This May be an $8 Trillion Opportunity for Apple 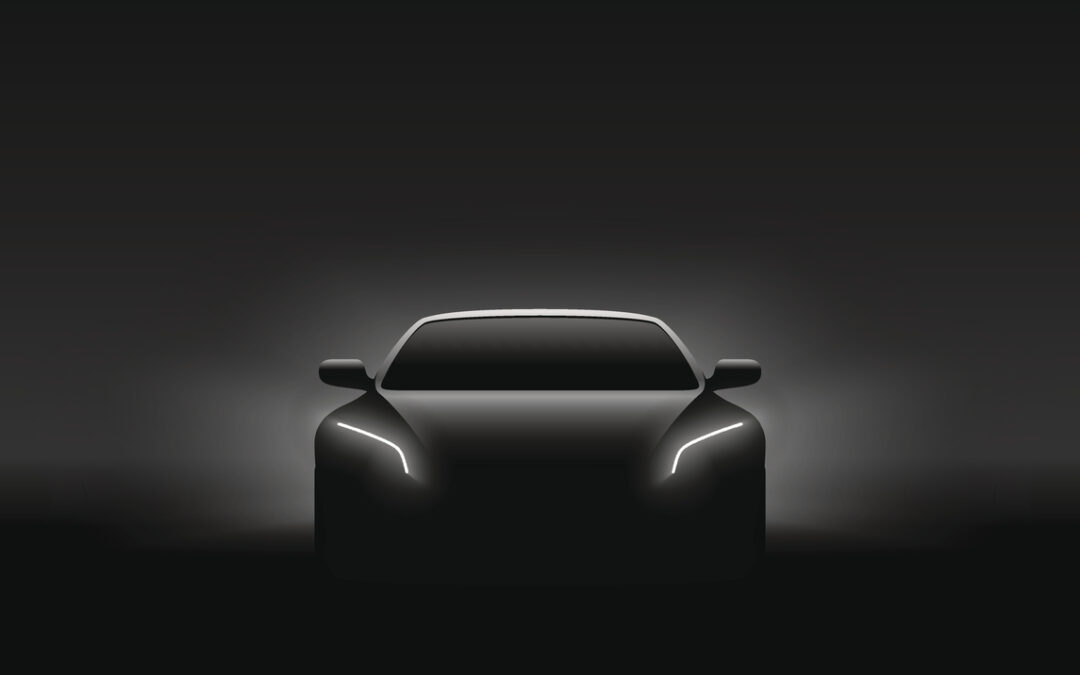 All after a report suggesting a self-driving electric vehicle launch by 2025.

In fact, according to Bloomberg, Apple wants to design a car without a steering wheel or even pedals. “The Apple car chip is the most advanced component that Apple has developed internally and is made up primarily of neural processors that can handle the artificial intelligence needed for autonomous driving. The chip’s capabilities mean it will run hot and likely require the development of a sophisticated cooling system,” reports Bloomberg.

If true, it could expose Apple to a potential multi-trillion-dollar autonomous market.

In fact, according to General Motors in 2020, as noted by CNBC, “The global autonomous vehicle industry is an $8 trillion market opportunity.”

Better not only would it be a sizable catalyst for Apple, but perhaps even component stocks.

Lidar stocks, like Velodyne Lidar (VLDR) and Luminar Technologies (LAZR), for example, could push higher on the news. After all, lidar is reportedly essential for self-driving cars because they allow computers to take a 3D image of the world around them, and can calculate how far away objects may be and if those objects are moving.

Stay tuned for more on this developing story.