This May be the Next Big “Blood in the Street” Opportunity 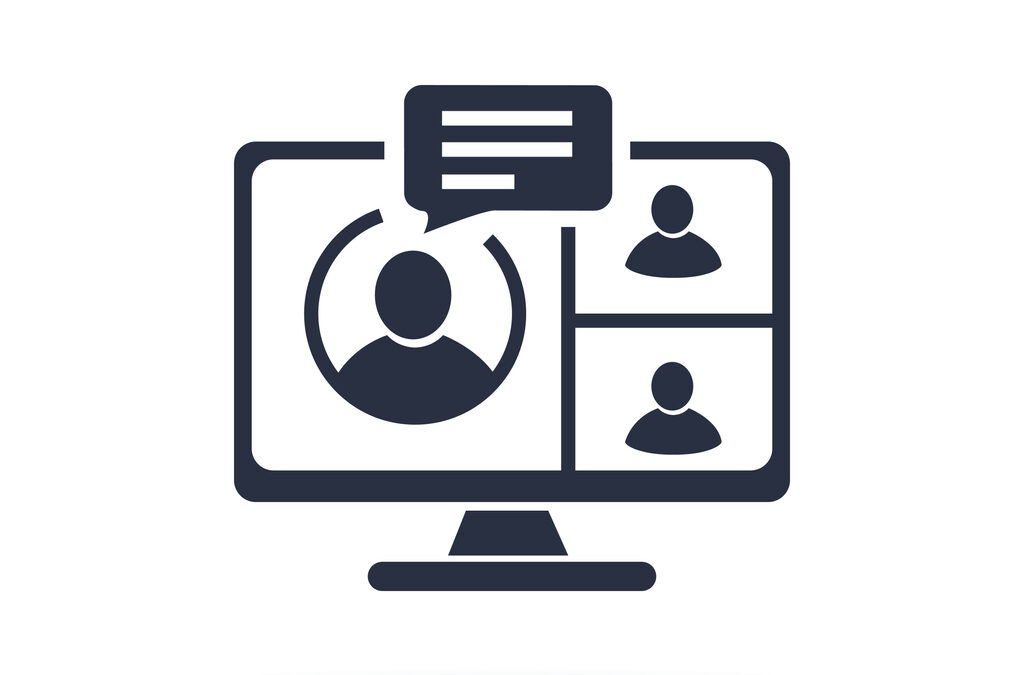 One of the best ways to find opportunity is to spot “blood in the streets,” we said August 5.

Nowadays, ARK Invest’s Cathie Woods seems to like it, too.

For example, after Robinhood (HOOD) plunged, ARK Invest bought $45 million worth in late July, and watched It pop to a high of $85 before it fell apart.  On August 5, her firm bought 2.47 million shares of Zymergen (ZY), and is watching as the stock slowly recovers lost ground.

All after Zoom said it brought it $1.02 billion in revenue, adding that it expected for revenue to remain flat to slightly down in the current quarter.

In its latest press release, Zoom noted that:

That was enough to send  ZM from a high of $340 to an oversold low of $290.70, where it appears to have caught support.  That, and RSI, MACD, and Williams’ %R are all severely oversold.

Woods doesn’t appear to be the only bull.

As noted by TheFly.com, “RBC Capital analyst Rishi Jaluria keeps his Outperform rating and $450 price target on Zoom Video after the company reported a ‘solid’ quarter but guided Q3 and Q4 flat sequentially, sending the stock down sharply after hours. Jaluria adds however that the guidance looks ‘conservative’ as he was encouraged by the commentary around Zoom Phone and the company’s large customers. The analyst further states that he continues to like the long-term potential of Zoom to become a ‘broader platform.’”