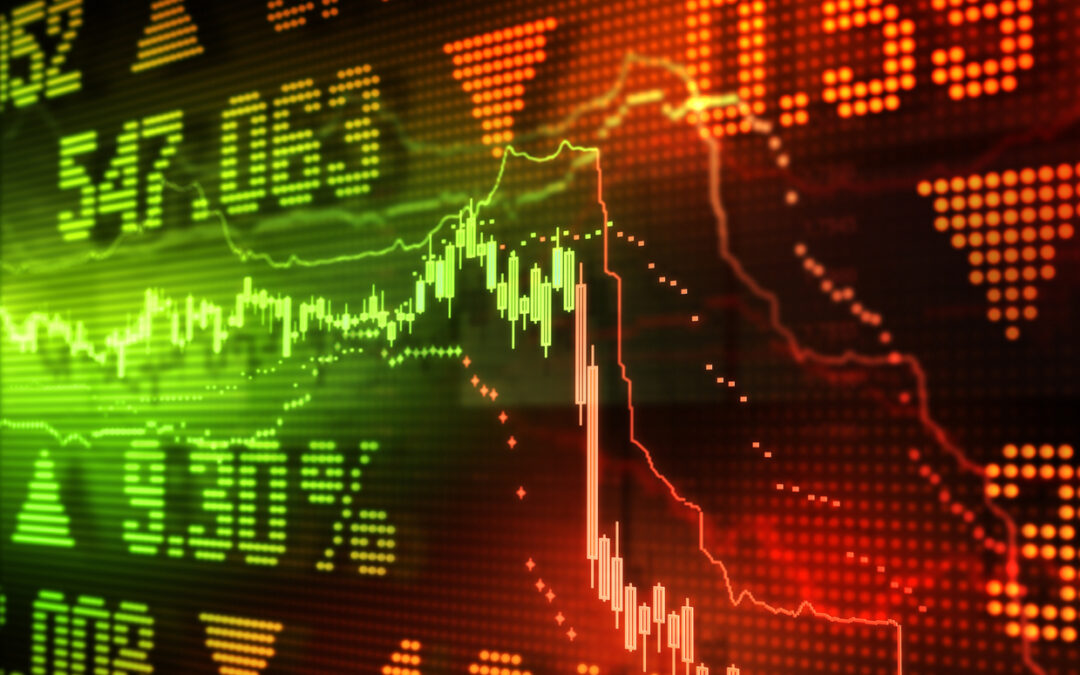 Overly optimistic investors are pouring millions into the markets on the idea we’ll see higher highs. They’re not worried about pullbacks or the unjustifiable valuations.

In 2008, rampant speculation sent the Dow Jones to a high of 14,038 on the heels of a housing boom. Americans were buying homes they couldn’t afford. Stocks were exploding on economic optimism and unjustifiable valuations, just like in 1929 and 2000.

In 2020, markets would crash again thanks to that pesky coronavirus.

Prior to those crashes, the Shiller P/E ratio warned us of an impending crisis.

According to Investopedia, “The P/E ratio is a valuation metric that measures a stock’s price relative to the company’s earnings per share. … The ratio is generally applied to broad equity indices to assess whether the market is undervalued or overvalued.”

In short, per the Shiller P/E ratio, we’re overdue for a severe pullback.

Just be prepared for it – and try not to get caught up in the hysteria.