Three Oversold Biotech Opportunities You May Want to Consider 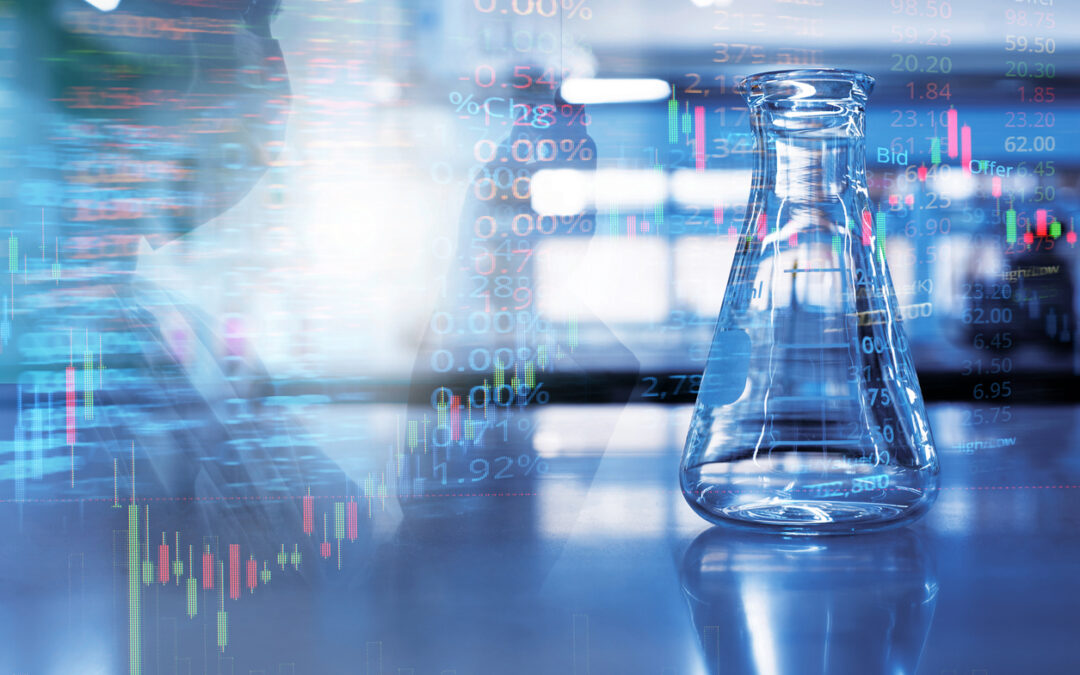 Biotech is one of the hottest sectors to invest in.

For one, by 2028, the market could be worth up to $2.44 trillion, says Grand View Research, thanks to new innovation, treatments, rising demand, and aging populations.

Plus, there’s the pandemic that doesn’t want to slow down. In fact, “The emergence of the SARS-COV-2 infection is driving the market. Companies are developing new solutions for combating the pandemic situation,” added Grand View.

Two, according to Global Market Insights, “An increasing number of chronic diseases including cancer, heart disease, stroke, asthma, chronic respiratory diseases and hypertension among others will positively influence the biotechnology market growth. Unhealthy diet and lifestyle habits including alcohol consumption and tobacco are among the major reasons for the increase in the prevalence of chronic diseases.”

Some of the hottest stocks you may want to still consider are:

After pulling back from $497 to $375, the stock is just beginning to pivot higher, and could retest its prior highs. Helping, the company just initiated its submission process for US FDA approval of its CV-19 booster shot.

According to Barron’s, “The company said the submitted data showed that the booster dose at the 50 ug dose level induced ‘robust antibody responses against the Delta variant.’ Moderna expects to submit data to the European Medicines Agency and other regulators.”

AXSM gapped from $50 to about $20, and is just starting to pivot higher. There’s a chance it could eventually refill its gap, especially with three planned New Drug Applications for depression, migraines, and the treatment of fibromyalgia. Reportedly, all three already met their primary endpoints in Phase 3 trials.

Fate Therapeutics (FATE), which has become aggressively oversold. I like this stock for two reasons. One, it’s oversold at double bottom support dating back to June. Two, after the stock gapped down, RSI, MACD, and Williams’ %R all sipped into oversold territory.