Top Ways To Profit From a Potential Blackout This Summer 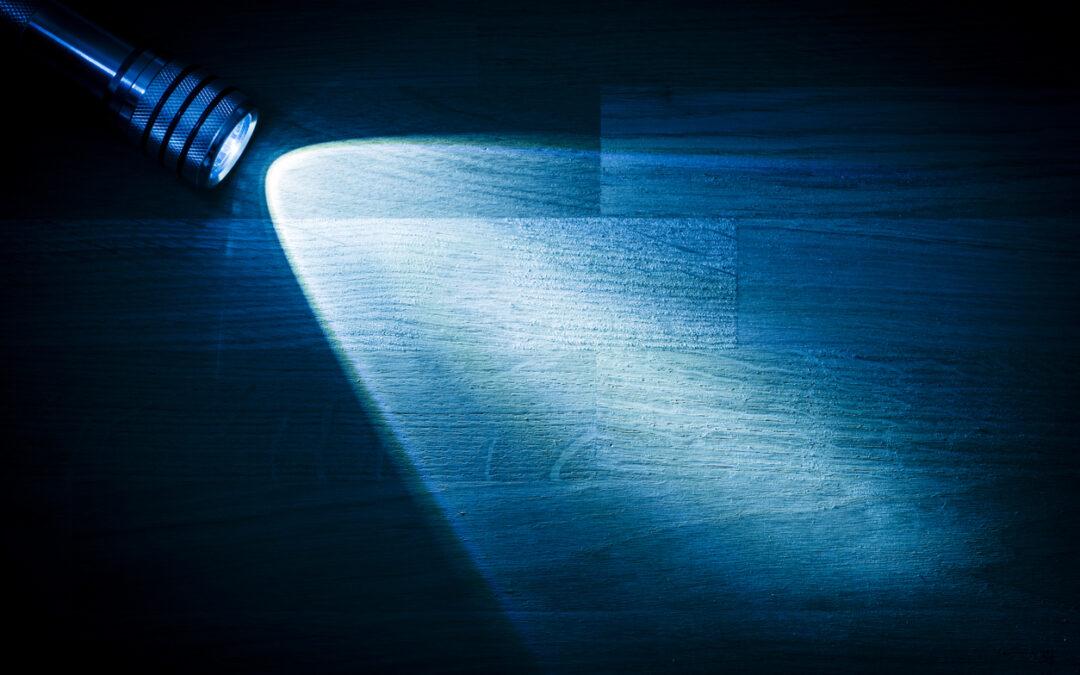 Electricity shortages could be common this summer.

In fact, as noted by The Wall Street Journal:

“From California to Texas to Indiana, electric-grid operators are warning that power-generating capacity is struggling to keep up with demand, a gap that could lead to rolling blackouts during heat waves or other peak periods as soon as this year. California’s grid operator said Friday that it anticipates a shortfall in supplies this summer, especially if extreme heat, wildfires or delays in bringing new power sources online exacerbate the constraints.”

Of course, that’s the last thing we need these days.   But, whether we like it or not, it’s a real possibility – one that could also greatly benefit microgrid and home generator stocks, such as CleanSpark Inc. (CLSK), Enphase Energy (ENPH).  and Generac Holdings (GNRC).

Helping, “As mounting weather-related power failures hammer the country’s electrical grid, a growing number of homeowners are looking for new ways to get their power.  For those with the means, that search has led to a boom in microgrids, which allow residents to hitch a power source such as natural gas, wind or sun to technology that can convert that energy into electricity,” as reported by NBC News.

It’s just something to think about as we near the summer months.