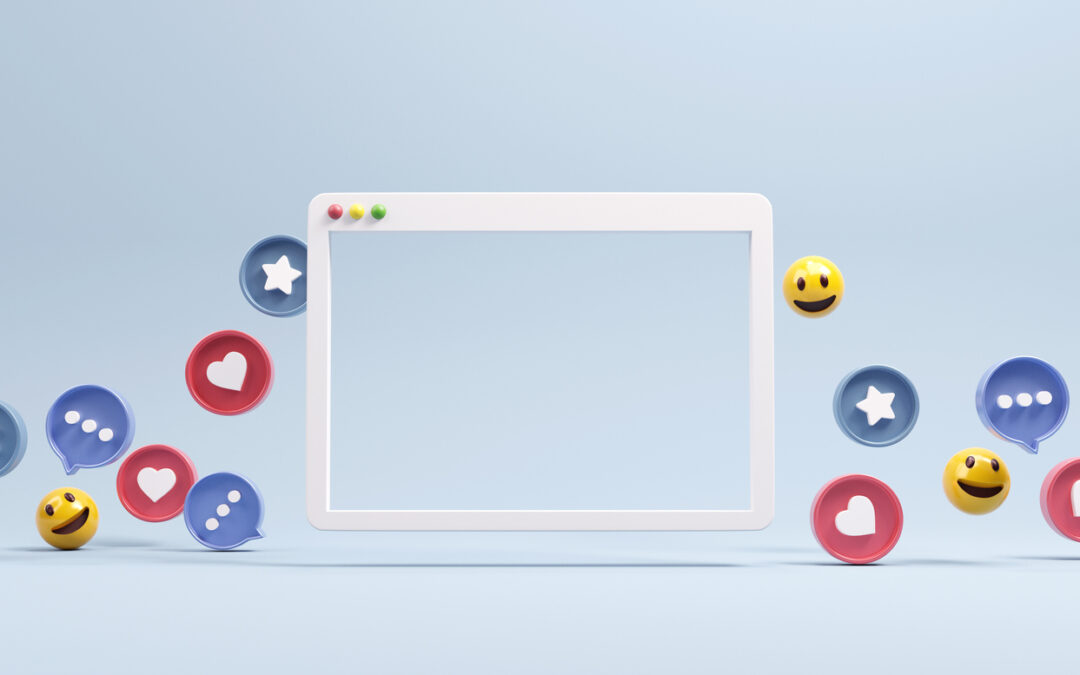 Shares of the company connected to a planned social media app from President Trump are on the move after the former president set a target launch date of February 21.

At the moment, the app – called Truth Social – is being marketed as an alternative to current social media. All after Trump once noted, “We live in a world where the Taliban has a huge presence on Twitter, yet your favorite American President has been silenced,” as quoted by the Associated Press. “This is unacceptable.”

“The app’s launch would come 13 months after Meta Platforms and Twitter banned Trump for encouraging his supporters to participate in the Jan. 6 attack on the U.S. Capitol based on unsubstantiated claims of widespread fraud in the 2020 presidential election,” added Reuters.

Plus, if you take a look at the slideshow found here, some of the top competitors could include Twitter, Facebook, even Amazon Web Services, Azure, Stripe, and Google Cloud. Other potential competitors include Netflix, Disney, and iHeartMedia, with Trump’s plans to also launch TMTG, an on-demand streaming service.

From here, it’ll be interesting to hear and see the reaction of voters, the press, and those in Congress to the launch. Stay tuned for more. This could get hot.