Use Weakness in Virgin Galactic as Opportunity 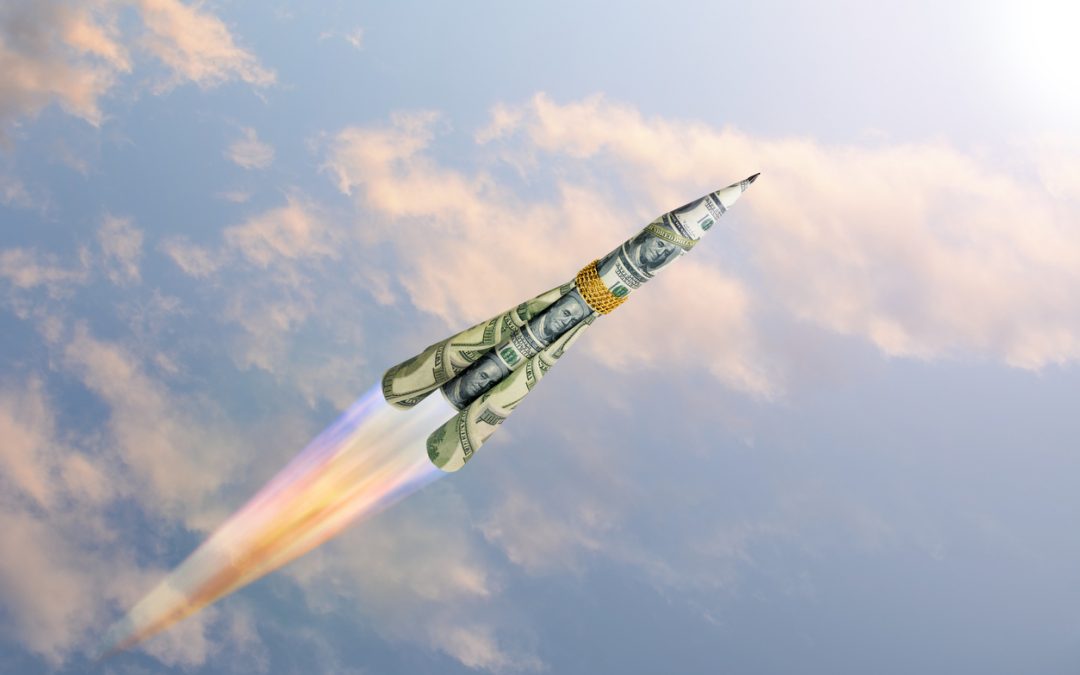 Over the weekend, Virgin Galactic (SPCE) successfully flew a full crew into suborbital space – a major milestone for the company’s goal of commercial service by 2022.

Even better, “The flight is symbolically important for building consumer confidence in and demand for space tourism,” said AB Bernstein analyst Douglas Harned, as quoted by CNBC. “A successful test flight by Blue Origin including founder Jeff Bezos, scheduled for July 20, should generate further interest in the industry, which would benefit both companies.”

With the success, we may be looking at a potential $1.1 trillion space tourism opportunity.

Remember, according to analysts at Cowen, “39% of people with a net worth of more than $5 million are interested in paying at least $250,000 for a flight.” In addition, by 2040, Morgan Stanley believes the space tourism industry could be worth about $1 trillion.

In addition, Virgin Galactic already has 600 customers ready to blast off at $250,000 a ticket. All for a 90-minute trip that will take them about 60 miles above the Earth. If all goes well for the company’s test launch with Branson, SPCE could be an “out of this world” buying opportunity.

Should Jeff Bezos’ Blue Origin have similar success, the industry could be cleared for take-off.