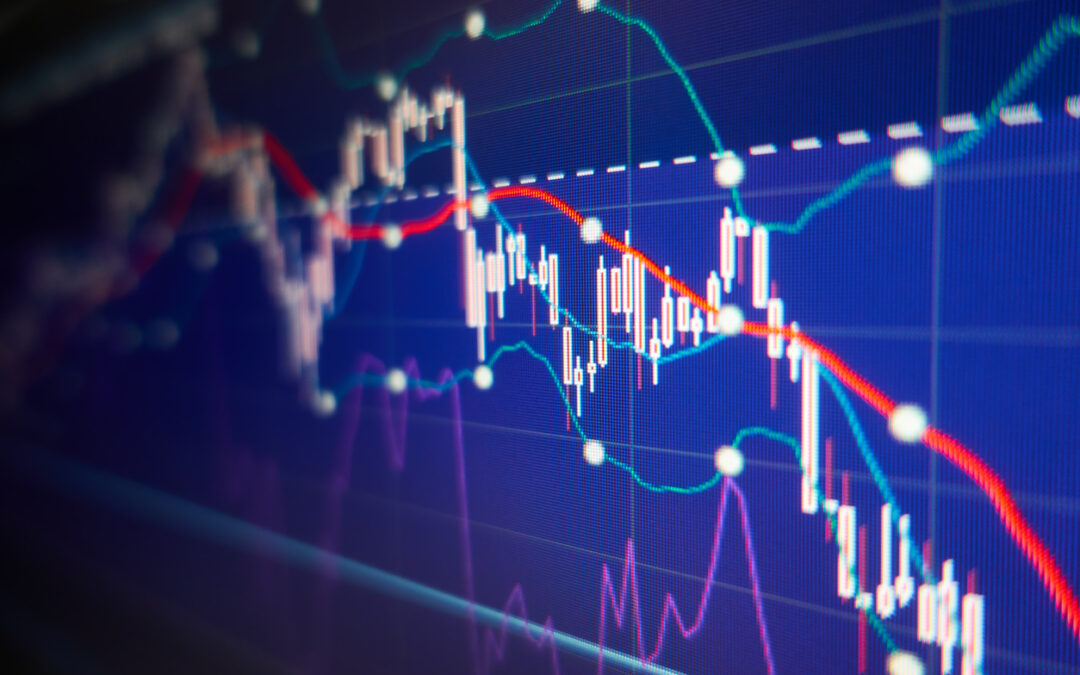 At the moment, shares of Moderna (MRNA) are down $31 a share. BioNTech (BNTX) is down about $26 a share, as Pfizer (PFE) falls about $1.25. All after an international group of scientists, including those at the US FDA and the World Health Organization support the need for boosters for the general population.

In fact, as reported by The New York Times:

“In the new review, published in The Lancet, experts said that whatever advantage boosters provide would not outweigh the benefit of using those doses to protect the billions of people who remain unvaccinated worldwide. Boosters may be useful in some people with weak immune systems, they said, but are not yet needed for the general population.”

Also, while the Biden Administration has proposed boosters eight months after initial shots, some scientists oppose that idea, “saying the vaccines continue to be powerfully protective against severe illness and hospitalization,” as noted by The New York Times.

At the moment, that’s devastating news for vaccine stocks.

But don’t write these stocks off just yet.

As noted by Investor’s Business Daily, “Boosting could be appropriate if the virus mutates to the point that the vaccines are no longer effective. Experts say the virus mutates in unvaccinated people whose immune systems aren’t prepared to fight the virus.”