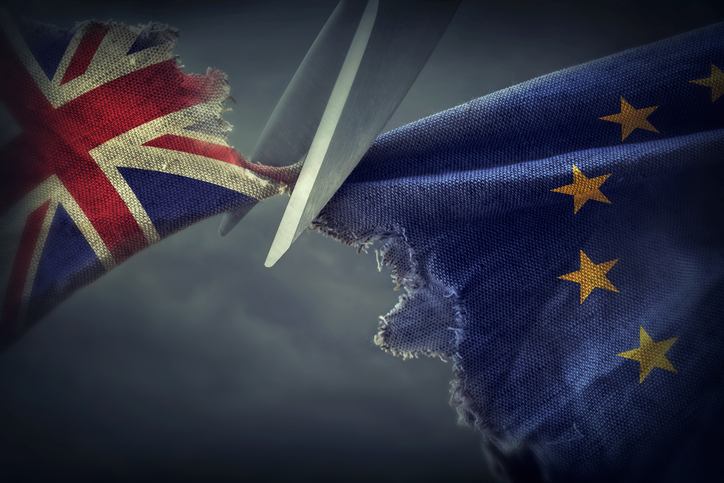 The U.K failing to reach an agreement on how to go about Brexit is already sending shockwaves in the financial sector. London, the U.K’s capital, has already started to feel the pinch as investment firms and banks continue to pull capital among other assets out of the city.

Businesses, as well as EU governments, are on edge as they continue to prepare themselves in the event of a worst-case scenario, which includes a no-deal Brexit. A no deal is a probable outcome, Prime Minister Theresa May having failed to reach an agreement.

Big banks led by the likes of Deutsche Bank are reportedly planning to move as much as 400 billion euros out of London. Immediate reports indicate that the top five largest banks in the European Union will moves as much as $855 billion out of London. JPMorgan Goldman Sachs and Citigroup are the other banks considering their operations in the U.K Capital.

Some of the big gainers of the mass exodus are Amsterdam and Frankfurt that have emerged as top investment destinations as the U.K parliament continues to startle on an agreement. JPMorgan is reportedly planning to move €200 billion out of London into Frankfurt, which is the headquarters of the European Central Bank.

The mass exodus out of London comes on European Union regulators reiterating that banks must maintain sufficient resources in the countries where they offer their services. Initially, the banks were allowed to maintain legal status in most of the countries they operated. Should Britain pull out of the EU, the banks will have no choice but to switch attention to countries still in the trading block by exiting the London capital.

EU regulations requires trading venues to physically present in the trading block. For this reason, CME Group Inc. has decided to move its short-term funding subsidiary BrokerTec to Amsterdam. The firm will also move its European government bond venue into the city as well €200 billion a day repo market.

The prospect of a no deal on Brexit is the last thing that the U.K needs given what is at stake. For instance, the UK-German trade currently stands at about €175 billion a year. In Addition to the mass capital outflow, thousands of jobs are at risk given the interconnection of the European Union economy

The U.K is not the only country that will feel the pinch of a no Brexit deal. German automakers stand to lose big time, given that they sold 800,000 new cars last year. The consequences of a no deal would include higher taxes something that could affect their overall returns. BMW Volkswagen and Mercedes Benz have already started to lobby British legislator’s to ensure a tariff-free trade even in the aftermath of Brexit.

Uncertainty is not good for business … We must, therefore, continue to prepare for the worst-case scenario, which is what a no-deal Brexit would represent,” BMW Group said.

No deal preparations are in top gear in most countries. Ireland has already published a 17-part bill made up of contingency laws for damage limitations. France the Netherlands and Belgium are the other countries working on contingency plans to counter a no-deal Brexit.