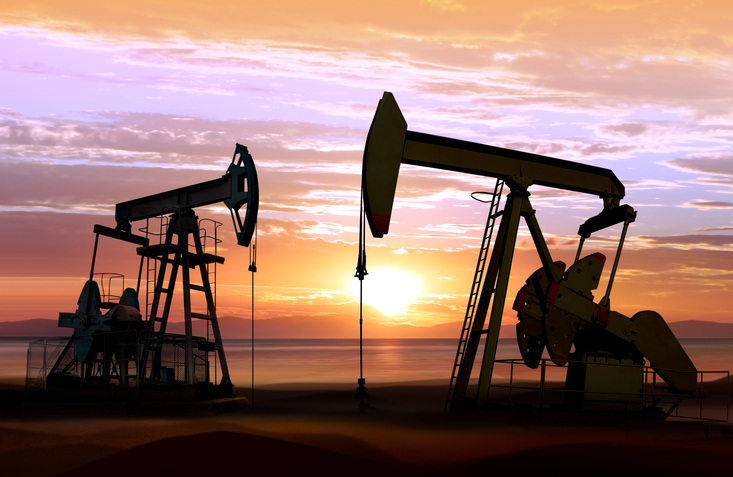 Oil prices are edging lower, after a stellar start to the New Year. Futures prices are edging lower in response to recent warnings, by the International Monetary Fund, about the threat of slowing global economy. Soaring trade tensions between the U.S and China is another headwind that continues to take a toll on prices compounded by slowing demand.

Oil Futures prices slumped 2.3% as the markets reacted to growing concerns about slowing global demand. The slump also came on investors switching their focus to safe-haven assets, like gold and bonds on concerns about the health of the global economy persists.

West Texas Intermediate crude experienced its biggest drop since December 27 on dropping $1.23 in Tuesday trading session. The drop came amidst growing concerns in the sector about waning oil demand. Oil Futures contracts expiring in March also fell to the $53 fuelling suggestion that prices could drop below the $50 a barrel handle.

Tuesday’s slump all but continues to cast doubt about oil prices oscillating between the $65-70 a barrel level through 2023 as echoed by energy professionals in a survey. The drop came as a surprise given that prices had been trading in an upward trajectory in response to the Organization of Petroleum Exporting countries putting curbs that have placed supplies under check.

While fears of a glut in supply have eased in recent months, it appears some oil producing nations are not happy with the cuts. Saudi Arabia is not happy with the rate at which Russia is cutting down its oil supplies. A proposed meeting between the two oil-producing giants is unlikely to take place Saudi energy minister and his counterpart from Russia having scrapped trips to an important forum.

“Concerns about excess supply have been eased for the time being thanks it OPEC’s production cuts. Now the demand side is called into question. People are trying to figure out how much China’s and the world’s crude demand will fall,” said Sumitomo Corporation n Global Research Co senior analyst Kei Kobashi.

Even with supplies under check, slowing demand is slowly emerging as the biggest threat to a sector that is trying to bottom out. The sector will now have to address weakening demand to avert a further slide in prices that have struggled to stabilize above the $60 a barrel level in recent months. U.S shale boom is also threatening the upward momentum amidst concern it could lead to a glut in supply in the market.

Equities coming under pressure also appears to be having a ripple effect on oil prices. U.S stocks started the week under pressure after it emerged China and the U.S are far from reaching an agreement that will solve the trade war debacle. The U.S has reportedly turned down an opportunity for new negotiations, something that continues to fuel fear and uncertainty in the markets.

The equities market also came down tumbling after edging higher last week on the IMF easing concerns about the health of the global economy. The lender expects the global economy to grow by 3.5%, down from an initial guidance of 3.7%.

The Fund has already warned that trade tensions between the U.S and China could spell more trouble at a time when China has already started to feel the pinch. Chinese President Xi Jinxing has had to call a meeting of top leaders as he tries to address the slowing economy dilemma.

To prevent a sharp economic slowdown, China will have to find a solution to its trade spat with the U.S Economic downturn in one of the biggest economies in the world would dent the demand for fuel, something that will continue to hurt oil prices.