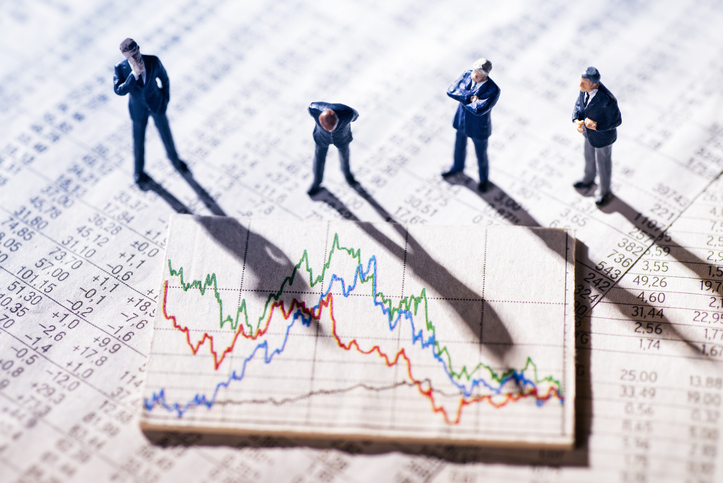 ‘Risk big to earn big’ is one of the oldest investment strategies in the financial markets. In line with the adage, an anonymous trader has taken the markets by surprise, by placing a bet that could lose him $500 million should things go wrong.

Data by Trade Alert indicate that the trader sold 19,000 put options in the market by borrowing a leaf out of Warren Buffet playbook. With the trade, the trader will have to buy the market should the S&P 500 Index (INDEXSP:INX) drop by 22% by December 18, 2020.

The high-risk trade means the trader will lose more than half a billion dollars should the benchmark experience a 20% drop from its current 2,582 level. Should the market drop by 34% by December 18, 2020, the trader could rack in losses of as much as $558 million.

However, the trader is also in line to walk away with huge paychecks of as much as $175 million in premiums, over the next two years. For that to happen, the S&P 500 will have to trade above the 2,582 mark.

Initial indication is that the trader could as well be using the 19,000 options trade to hedge against another position. If so, then the anonymous trader is relying entirely on the stock market rising as has been the case since the financial crisis.

“The natural sellers of long-term downside puts are structured products desks at banks, who are hedging exposure they get from retail clients who buy structured notes that have embedded short put options,” said Benn Eider, chief investment officer at QVR Advisors.

This is not the first time that the market has experienced such a trade. Between 2004 and 2008, billionaire investor Warren Buffet sold stock index options worth billions of dollars. Buffett made the trades in anticipation that the markets will rise over the next 20 years.  He has since earned as much as $4 billion in premiums from the options with the final tranche set to kick in, in 2016.

While Buffett has been successful on his bid, it does not mean that the anonymous trader will also succeed. For starters, the market has become extremely volatile in recent months after one of the longest bull-runs in history.

Benchmark indices have come under immense pressure on stocks experiencing what many analysts believe are minor corrections. The S&P 500, for instance, was down by more than 20% in 2018 from its record highs. However, it has since recovered.

One of the biggest threat to the markets is the ongoing trade war between the U.S and China. The standoff has triggered a sell-off in the markets depicted by some stocks shedding a substantial amount of market share. Apple Inc. (NASDAQ:AAPL), for instance, has had to slash its 2019 outlook concerned by the effects of a prolonged trade war.

A slowdown of the Chinese economy is another headwind that appears to have rocked the markets. The fact that the country is one of the biggest markets for consumer goods means that a number of companies will feel the impact of the slowdown in one way or another.

The anonymous trader will have to keep his fingers crossed given that a lot can happen over the next two years. One thing for sure is that the markets will continue to experience wild swings in response to the ever-changing economic cycles.

Geopolitical changes will also have a big impact on the markets given that 2020 is the year the U.S is poised to go back to the ballot after the hotly contested 2016 elections. For now, the S&P 500 is still in an uptrend, something that validates the trade.