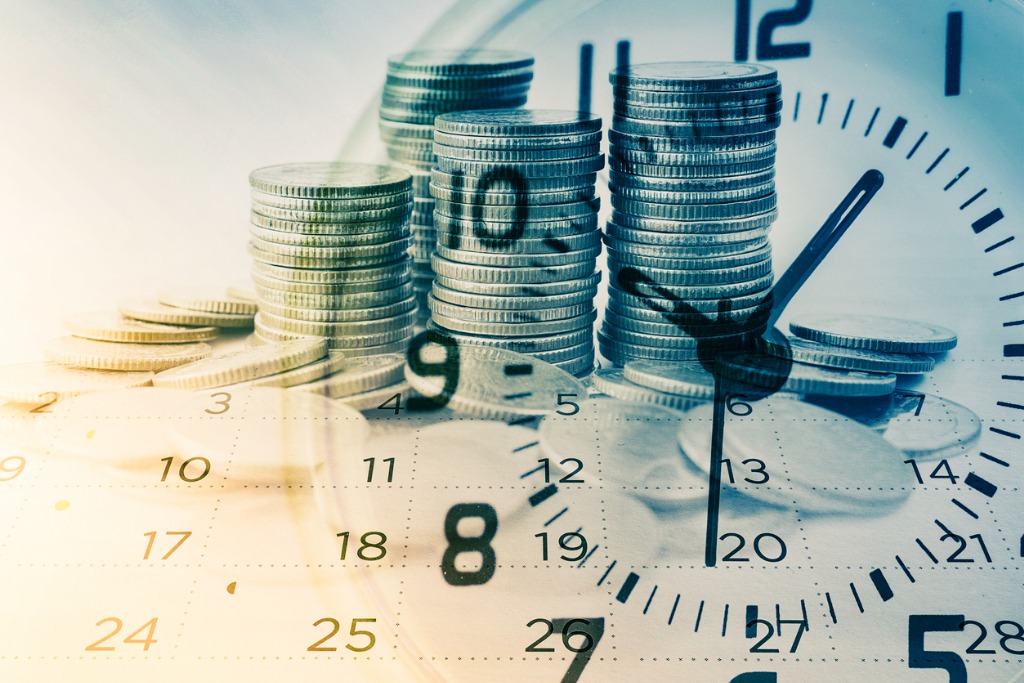 Already hundreds of folks have joined him LIVE. Now’s your chance to get his live analysis and trade recommendations. For over 12 years, his average trade has been enough to double your money every 6 trades… And in 2018, the gains from his actual recommendations could have turned a tiny $5,000 into a $1.1 million dollar portfolio (even factoring in the losses). Now is your chance to join him… but you must act ASAP. Click Here For More >>

Recession fears are off the table.

According to a Bank of America fund manager survey, global growth expectations are up 22 percentage points over two months to a net 29% of those surveyed saying the world economy will accelerate next year, as noted by MarketWatch.  Even better, expectations are for the S&P 500 to 3,322, according to the survey.

That’s all thanks to the removal of trade tariffs that would have hit just a week ago.

The survey also finds that 68% say a recession is unlikely in the New Year, as noted by CNBC.  The survey “confirms the bulls are back and are buying equities,” wrote Michael Hartnett, BofA Global Research’s chief investment strategist.

“We may have reached the point of ‘peak tariffs’ and this deal could be the start of a series of phased rollbacks,” said Mark Haefele, chief investment officer at UBS Global Wealth Management said, as quoted by MarketWatch. “This could unlock further upside for equity markets, driven by an improvement in business confidence and a recovery in investment.”

Exxon Mobil hasn’t had a great year thanks to the trade war, and lower oil prices.  However, analysts at Bank of America Merrill Lynch believe the stock can run by 47% in the New Year, as noted by Barron’s.  In fact, “BAML named the oil giant its top U.S. oil major pick for 2020—with a target price of $100, up from $68.”

Shares of ETSY haven’t had a great year either. However, the worst may have been priced into the stock already. “We recommend that investors buy into weakness in the shares given Etsy’s long-term growth prospects,” wrote Loop Capital Markets, as quoted by The Wall Street Journal.

After gapping from $58 to $45, shares of KSS are just beginning to recover. We’d like to see a potential bearish gap refill following the holiday season.