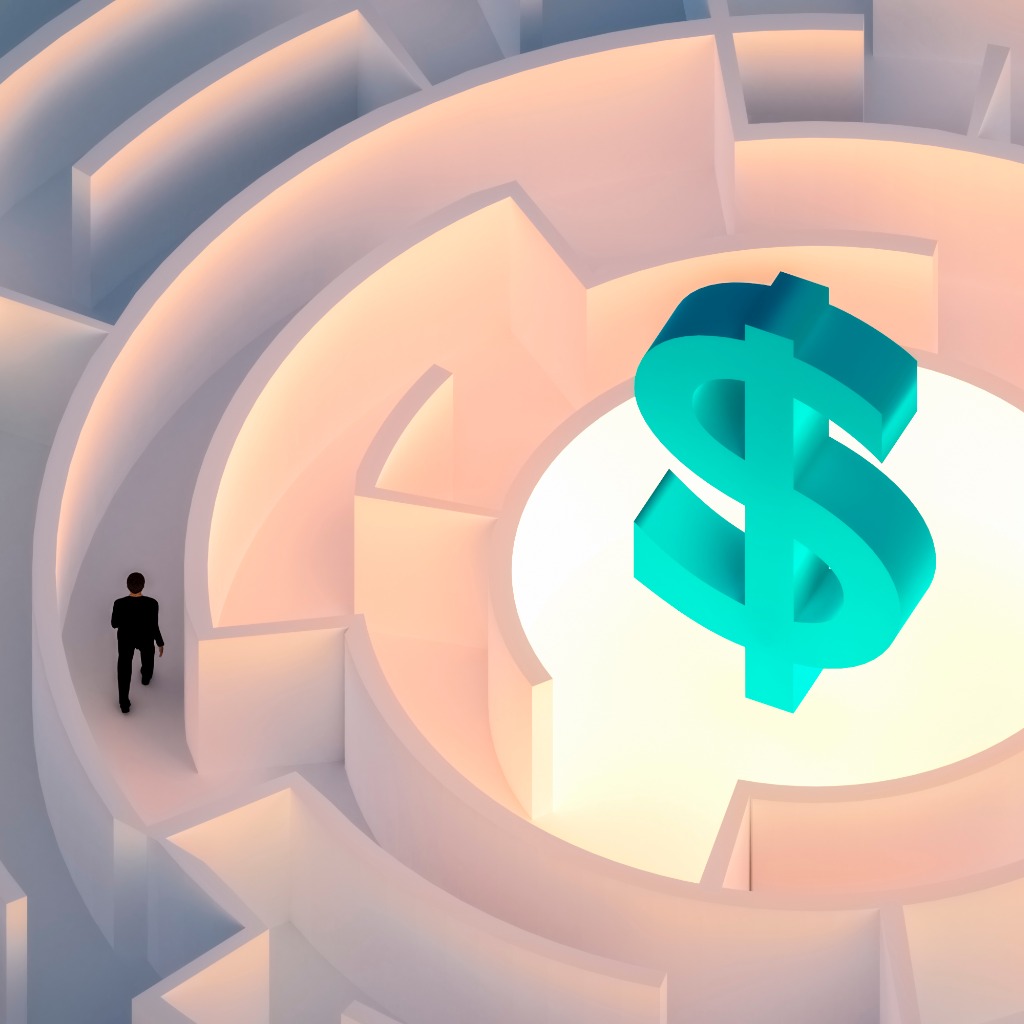 When an analyst tells you to “buy, buy, buy” on a hopeful outcome, wait.

Earlier last week, markets rallied on news a phase one deal may have been reached.  However, no one was sure China was on board. According to CNBC, China has concerns regarding target the U.S. is pushing for in terms of agricultural purchases.  China committed to buying $40 billion worth of products. The U.S. wants that up to $50 billion. In addition, there are concerns of future tariffs even with a signed phase one agreement.

Yet, despite all of the uncertainty Chris Rupkey, chief financial economist at MUFG Union Bank, as quoted by MarketWatch said,  “Buy it.  Buy it all.  “Take risk off the table as a concern to be hedged. There is no risk,” he writes. “Bet on it.”

Hopefully, he’s right.  But if there’s no trade deal, and we see 15% tariffs by Sunday, that economist may be eating his words.

As we wait to see what could possibly happen next, here’s what’s piquing our interest.

We brought SAGE to your attention just last week after it lost $85 a share.  All after the company posted poor results for a key trial. Patients taking its new antidepressant for major depressive disorder in a late-stage trial did not show more relief than patients receiving a placebo over a two-week period.  However, as we noted, “this pullback is a severe one that could lead to a dead cat bounce opportunity – with patience.”

Analysts are bullish on the company’s direct buy program.  Telsey Advisory Group, for example, found “a lot to like” in the quarter, but singled out direct buy, which has shown, “early signs of success in supporting revenue per customer growth,” as quoted by Bloomberg.  ‘The firm has an outperform rating with a price target of $33.

SunTrust Robinson Humphrey, Youssef Squali says SFIX’s recent results “show strong execution” while the guidance “imply sustainable positive trends” over the short and medium term.  Direct buy is “driving incremental demand and profits, and setting up SFIX for a 15%+ revenue CAGR for the next 5 years.” The firm has a buy rating on the stock with a price target of $38.

While MRO has sunk along with oil, the pullback to a 52-week low offers us a great long-term buying opportunity.  With oil showing signs of recovery, we’d like to see MRO bounce to $20.