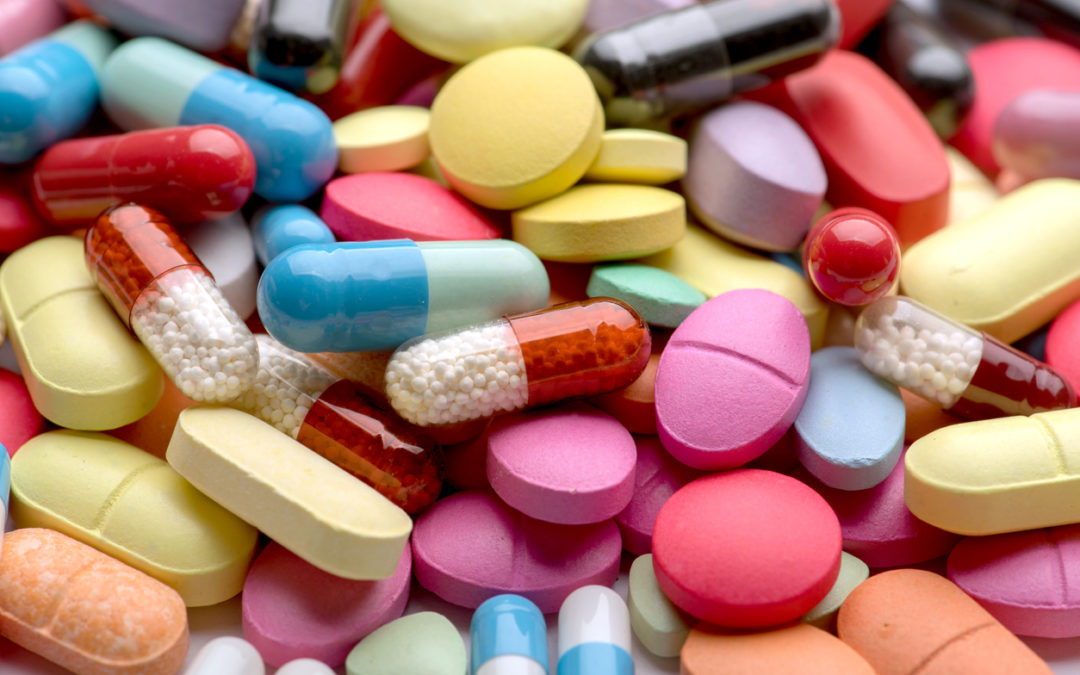 A promise for lower drug prices was one of the campaign pledges that catapulted Donald Trump to the highest office on the land. Just as the campaigns were heating up in 2016, elections so were drug makers at crossroads with the then administration over price hikes.

Sensing a window of opportunity Donald Trump just as his fierce rival Hillary Clinton, did promise to clamp down on a practice he said was hurting most Americans. Fast forward, nothing has changed as drug makers have continued to hike prices to the extent of making healthcare unaffordable to most people.

Prices of more than a dozen drugs have gone up in recent weeks as observers warn of further hikes should regulators fail to act. For starters diabetes drug Victoza produced by Novo Nordisk A/S (NYSE: NVO) is already up by 5.9%. Percocet, which is one of the strongest pain relievers, has received the most significant hike at 15%. Another opioid paid medication Oxycontin has experienced a 9% price bump.

In defense of the price hikes, pharmaceutical executives insist that prices should always reflect the sacrifices and investments that companies make to come up with new drugs. Besides, they maintain savings should not stand in the way of innovation key to the development of new medicines.

Some executives also insist that most patients do not spend their own money on purchasing some of the most expensive drugs. Insures and other payers according to the executive bear the full brunt of the costs.

While a valid point, the hikes have become unpopular, much to the concern of the Trump administration as well as Congress. Lawmakers insist drug prices must come down even as drug companies continue to maintain a hard stance.

President Trump has already held meetings with his health officials and policy makers as he looks to curtail further hikes. Last year, he successfully persuaded many companies against initiating price hikes. However, persuasion will not do it this time, as drug makers remain firm.

Last year, the Trump administration did issue a new blueprint that was to govern the lowering of pharmaceutical costs. One of the proposals required drug makers to index drug prices so that they are in line with what other governments pay. Drug makers were also to include the prices of their drugs in TV ads. As it stands, the proposal has had minimal or no impact at all in curtailing price hikes

Lawmakers have also swung into action has become clear that a change in policy and regulation is highly needed to regulate price hike. Vermont Senator Berne Dander’s and Maryland Democrat representative Elijah Cummings are in the process soft introducing a new drug pricing legislation

The bill proposes the authorization of cheaper drug importation to compete against patent-protected drugs whose prices are on the rise. The bill also seeks to give Medicare the power to negotiate prescription prices as a way of ensuring a huge population enjoys the benefits. The government will also be able to list excessively priced treatments.

State and local governments have also swung into action as they look to push for more savings on drug prices. California, which boasts of one of the largest economies in the world, is planning to use its bargaining muscle to negotiate for lower prices for residents. New York Mayor, on the other hand, is planning to spend up to $100 million to provide affordable health care to residents.

A change in regulations is highly needed if U.S citizens are to gain access to cheap treatment options. For starters, there are a good number of biosimilars, which are lower cost copycats, that are yet to enter the U.S market because of legal battles on intellectual property.