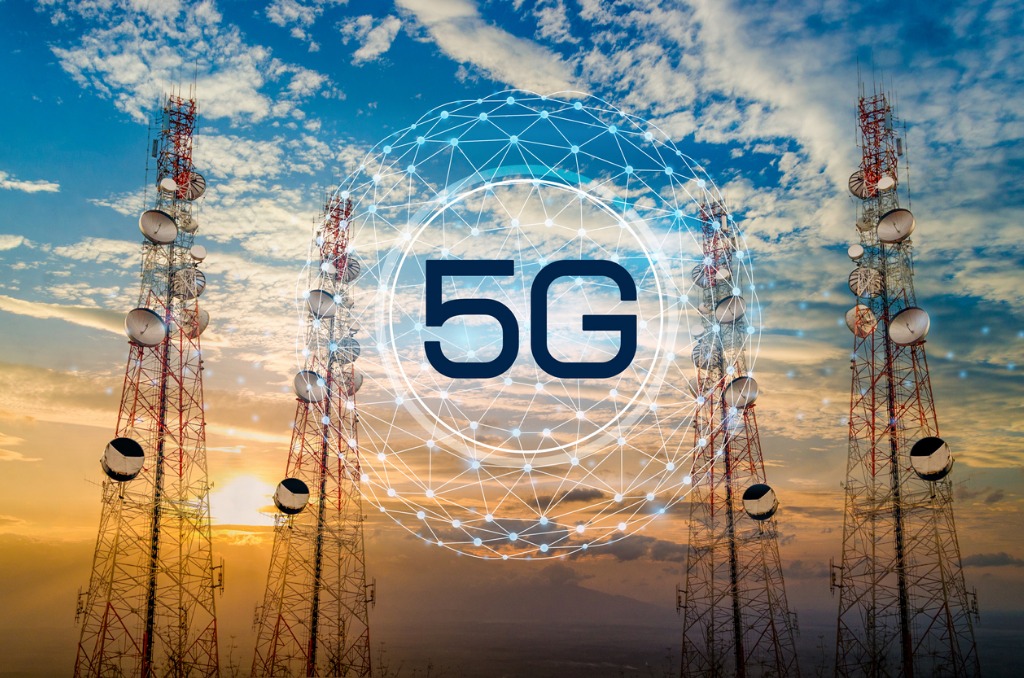 This little-known smart chip is crucial for the new 5G networks. And with 1 billion 5G devices coming online within 4 years… the market is estimated to be worth $12.3 TRILLION! This just-released special report reveals urgent details. Click here for instant access.

However, it’s difficult to see how the central bank could lower rates by a half point with stocks at record highs, and new data pointing to a stronger than expected economy.  In fact, over the last few weeks, data has surprised to the upside. Unemployment now sits at 3.7% after the addition of 224,000 jobs in June 2019. Retail sales jumped 0.4% month over month, coming in better than expectations for 0.1%.  In addition, manufacturing output just increased 0.4%.

The only concern the Federal Reserve has at the moment is uncertainty over the trade war.

In short, the case for a half point cut doesn’t seem likely.  Instead, we’re likely to see a quarter, which could see some disappointment from investors.

As we wait to see what happens next, here are some of the top stocks to watch.

With more than 57 million Americans working freelance jobs, UPWK stands to benefit.  And so far, so good. Gross services volume just increased 21% in its last quarter to $487 million.  Its core client list grew 22% year over year, and its retention rate was up 107%. Technically, after gapping lower in May 2019, the stock is just beginning to rebound and pivot higher.  We also believe the stock could refill its gap at $21, near-term with patience.

With the latest, short-lived pullback in cannabis stocks, CURLF has become aggressively oversold.  And we believe now is a great time to accumulate shares, especially as we near the 2020 U.S. presidential election.  For example, President Trump said he would support bipartisan efforts in Congress to ease the federal ban on marijuana.  Sen.Elizabeth Warren has co-sponsored a bill to protect state legalization efforts and legalization at the federal level. Sen. Cory Booker introduced the Marijuana Justice Bill in the U.S. Senate.

The last time we mentioned MTCH here, we noted, “Total quarterly earnings just jumped 14% year over year to $465 million.  Net earnings were up 23% to $123 million, or 42 cents a share from $99.7 million, or 33 cents a year earlier. With earnings and the stock trending higher, the stock is a solid investment, especially with rising interest in dating sites, such as Tinder, Match, PlentyOfFish, Meetic, OkCupid, and OurTime.”