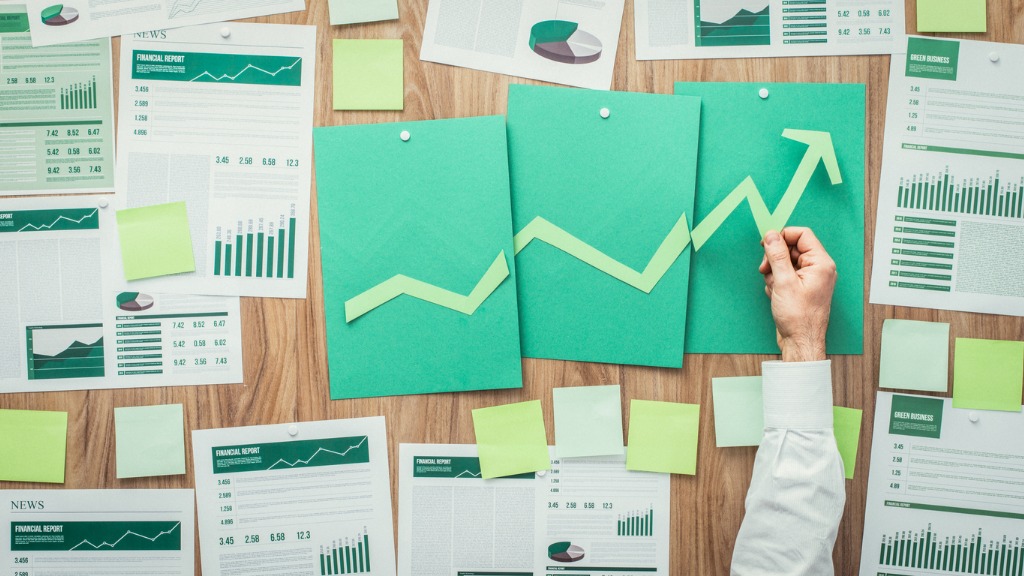 JPMorgan’s trading desk has produced an incredible 99.52% win rate — including 2 straight years without a losing day. Thanks to breakthrough research, now ordinary people like you can “copy and paste” their latest trades. Click here to discover how investors are banking quick gains up to 487% and more.

2019 has become the most delirious on record.

After massive swings up and down this week, the Dow Jones was up more than 200 points. All thanks to the strength of U.S. consumers that are continuing to spend.

July 2019 retail sales  jumped 0.7% month over month.  Excluding autos, retail sales were up a robust 1% in July.   That is encouraging news — and tells us that consumer spending is still healthy even as other sectors of the economy have weakened with the trade war.

Two, bond yields began to recover after the two- and 10-year bond yields inverted, leading to days of chaos and terrifying pullbacks. While there’s hope the bad news is behind us, it’s a wait-and-see at this point with the trade war still raging on.

As we wait to see what happens next, here are some of the top stocks piquing interest.

We’ve mentioned AMD in the past, and watched it run higher. However, it’s now offering us another opportunity after the trade war fiasco forced it to an unsustainable low. Currently trading at $29.67, we’d like to see a near-term gap refill around $34 a share.

After the yield curve inversion, banks took a big, big hit. However, now that the bond yields are getting back to normal, bank stocks are likely to recover. After pulling back to $26.25 a share, BAC now sits at triple bottom support dating back to March 2019. If that support line holds, we’d like to see another gap refill around $29.50, near-term.

BBT is another bank stock that was walloped when the yield curves inverted. However, as yields get back to normal, we’d like to see BBT recover from its current price of $45.45 to its July 2019 high at $51.50. At the moment, BBT appears oversold at bottom of trend. It’s at a point where it typically recovers and moves higher with some patience.