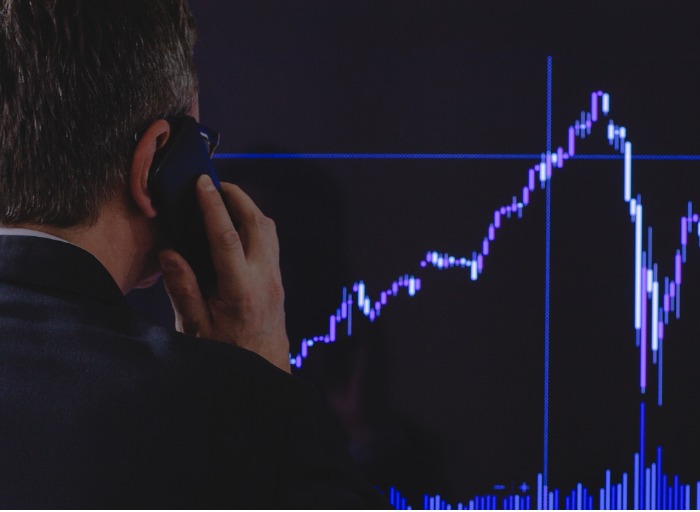 Major indices became volatile last week thanks to comments from the Federal Reserve’s Jerome Powell, who noted that low inflationary pressures were likely to be “transitory,” suggesting that a rate cut may not be coming at all. In other words, Powell took away any hopes for an early rate cut, as he expects for inflation to pick up steam again.

At the same time, markets were cheering the latest jobs report.

Here are some of the top stocks to watch.

In recent weeks, drug stocks like Pfizer Inc. fell thanks in part to United Health Group’s quarterly warning that scared investors from the sector. They also fell after the President and Congress began to increase pressure on high drug prices.

Proposed solutions include allowing Medicare to negotiate drug prices. Another is to mandate that annual price increases of more than 5% to 10% be justified by additional research discoveries. Both haven’t been well received by drug stock investors. However, we believe that a good deal of negativity has been firmly priced into some of the top drug stocks. At bottom of trend, Pfizer is just beginning to pivot higher from oversold conditions.

Like Pfizer, BMY has become aggressively oversold following news of a tougher drug stance from Congress and the President. After catching strong double bottom support, the stock is just now beginning to push higher. We believe the stock could recover to its 200-day moving average, near-term at $52.

One of the biggest catalysts for stocks like HEES is the potential infrastructure boom. Democratic Congressional leaders and the President are now aiming for a $2 trillion package. While the two sided didn’t discuss how it would be paid for, it’s a step in the right direction. “I like the number you’ve been using, Nancy,” President Trump told Nancy Pelosi, as quoted by The Wall Street Journal. “Two trillion.”