Silver Turns Bearish Amidst Glut In Supply And Waning Demand 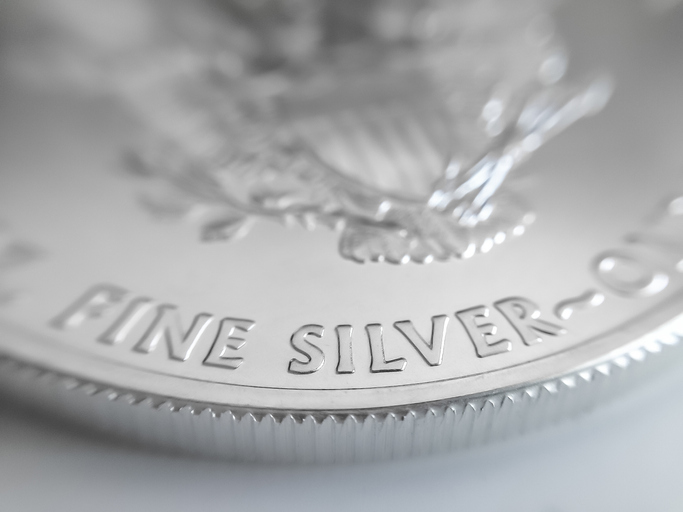 A glut in supply is one of the headwinds that appears to be taking a toll on Silver prices in the market. In addition, the commodity has taken a hit on investors shunning the precious metal as a haven or industrial commodity.

The Industrial metal registered its biggest drop since November after coming under immense selling pressure. The sell-off has once again reaffirmed the metal underperformance, over the past three years. The commodity has already erased all the gains accrued since the start of the year. While other precious metals have also come under pressure, Silver continues to post the biggest drop.

After finishing the week lower at $15.66, the industrial commodity has continued to tank having already taken out the $15.35 level. The commodity faces immediate support at the $15.20 level. A breach of the critical resistance level could open the door for short sellers to continue pushing the metal lower. In the short term, the metal looks set to continue trading in a tight trading range of between $15 and $16.

Initial indication is that the metal will continue trading lower, having completed its worst year in the last three years. Investors are not showing any signs of pushing the metal up the charts. Gold Platinum and Palladium also remain on the receiving end in what is turning out to be a change of investor’s sentiments in the commodity sector.

Just like other precious metal, silver continued to edge higher in the wake of trade tension between the U.S and China. However, with the tension cooling off, investors focus appears to have switched elsewhere. Investors are increasingly turning to equities a move that has resulted in a transfer of capital from the commodities market to the stock market.

Silver being an industrial commodity is also taking a hit amidst growing concerns of dimming economic growth outlook. According to TD Securities strategist Daniel Ghali, slowing global growth continues to weigh down demand for industrial metals. Compounding the issue is a glut in supply, which is also having a negative impact on prices.

“Silver has an industrial component, and industrial metals have been “weighed down by slowing global growth concerns. For today, you would expect a “boost to prices because of increasing hopes of a U.S.-China trade deal. But there’s still loads of inventory weighing on the metal’s price,” said, Mr. Ghali

The fact that industrial and technological uses account for over half of the demand for Silver explains why the metal continues to drop amidst slowing global economic growth. Silver is one of the best electrical and thermal conductor and acts as a critical component in electrical applications. In times of economic boom, the metal elicits strong demand that goes a long way in shoring prices.

Silver also attracts demand from other industrial applications key among them being in solar panels as well as photovoltaic as well as in the automotive industry. Electrical actions in cars is most of the time activated by silver-coated contacts.

The ability to achieve a brilliant polish than any metal also allows Silver to be used in jewelry just like other precious metals. An increase in jewelry fabrication many at times triggers a spike in demand which goes a long way in triggering an increase in the commodities’ price.

Minted silver coins first came into being in the Roman Empire. However, there are silver coins still in circulation in America, Australia, Canada as well as Mexico. A spike in silver demand for coins fabrication many at times ends up having a positive impact on the price of the precious metal in the market.