Stock Market On The Brink Amidst Trade War And Brexit Concerns 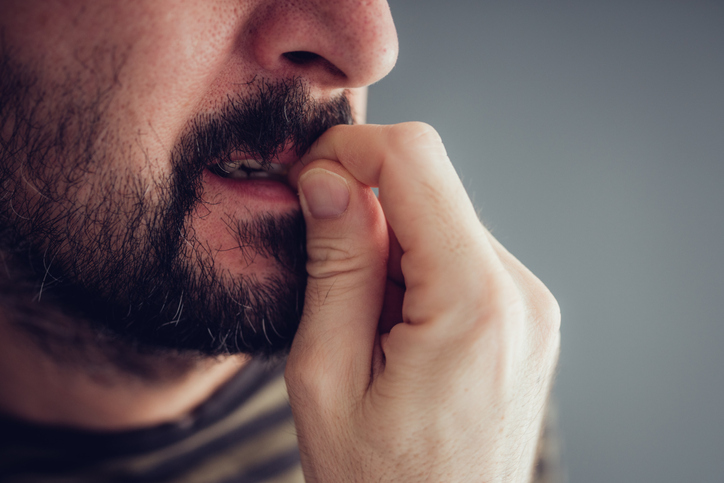 The stock market has experienced wild swings in recent months after one of the longest bull runs. While the level of volatility has triggered a wave of uncertainty, traders and strategists are already bracing themselves for further swings in either direction. According to experts and strategist, March could turn out to be a pivotal month in response to the outcome of two key developments.

Top on the list is the outcome of the U.S-China trade war negotiations. The two economic powerhouses have in recent months turned to talks as they seek to find a solution to what the U.S terms trade imbalance. The U.S has since suspended trade tariffs on Chinese Goods, waiting to see if the negotiations will bear any fruit in addressing a nagging trade deficit.

March 2 is the deadline for Washington and Beijing to reach an agreement on long-standing tariff standoff. In October of last month, the stock market came under pressure registering steep pull back from record highs, as the U.S imposed stringent tariffs on Chinese goods worth $200 billion. All the major indices lost a significant amount of value as investors reacted to what has come to be known as a trade war.

Fast forward, a sense of calmness appears to have crept into the market after the two powerhouses gave negotiations a chance to address long-standing issues. Recent developments have however cast concerns as to whether the U.S and China will reach an agreement. The market has so far reacted violently to the concerns painting a clear picture of what investors should expect should the two fail to reach an agreement.

Another development standing in the way, of a potential bounce back of the stock market, is the standoff between the U.K and the European Union over Brexit. The U.K has so far failed to reach an agreement with the European Union, over its proposed exit from the trading block. With the March 29 deadline fast approaching, a lack of trade agreement continues to fuel a wave of fear in the stock market.

A lack of a deal could see the U.K crashing out of the European Union a move that would exacerbate economic problems to a region that is already experiencing an economic growth slowdown. Spillover into the U, S markets is more than likely, given the interconnection of the global economy. The stock market reactions, to the Brexit standoff, has so far been wild providing insights on how things could go south, upon the March 29 deadline.

Most stock benchmarks have bottomed out from December lows. The Dow is already up by more than 10% the S&P 500 has rallied by more than 10% as well. The Nasdaq 500 is also up by more than 15%. The rallies have come on most companies reporting better than expected financial results that toppled consensus estimates.

The better than expected numbers have helped support rallies after a steep pullback early in the fourth quarter. However, a disappointing Q1 outlook is slowly emerging as a headwind that could trigger a sell-off, amidst the trade war and Brexit melee.

The stock market looks set to continue trading sideways until the two geopolitical issues put under control. Warnings about the health of the global economy all but continue to exacerbate the situation as companies are going slowly on investments as part of capital conserving drive.

“Trade for sure has affected the global economy more, and a lot of corporations and economic decisions have been postponed until we know what the lay of the land is,” said Arthur Hogan, chief market strategist at National Securities.