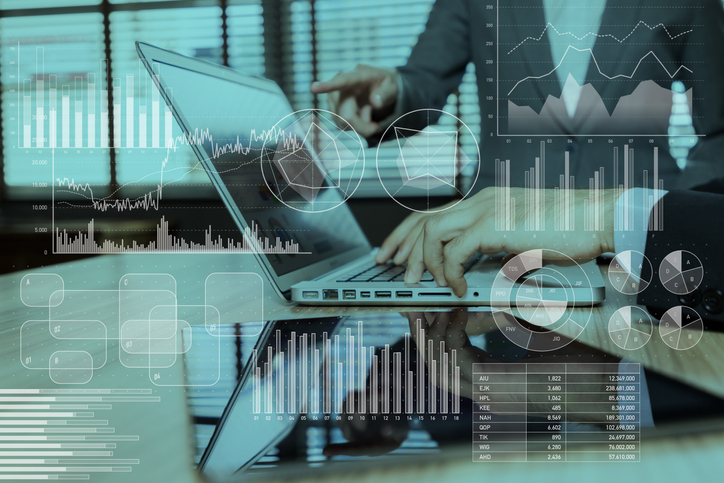 Stocks are slowly marching back to last year highs, helped by improving investor and market sentiments. All the major indexes are trading on the green after bouncing from one of the worst ruts that saw them plummet to lows at the end of 2018. Tech stocks rallying has been of the reasons why the overall stock market appears to have turned bullish in recent weeks.

Apple Inc. (NASDAQ:AAPL), which had turned bearish in the second half of 2018, started 2019 on a roll and is now up by more than 25% outperforming the overall industry. Facebook Inc. (NASDAQ:FB), which is also trying to bounce back after coming under pressure over privacy concerns, is also up by more than 30%. The two stocks have continued to spike higher having benefited from analyst upgrades.

While a spike of the two tech giants is welcome, strategists are warning against believing it is a sign of bullishness in the overall market.

“It all hinges on the overall market. If I think the overall market is a no touch, you can’t buy the horse that got you here. We’re all on the back of tech, and I do not believe the worst is over,” said Steve Grasso, director of institutional sales at Stuart Frankel & Co.

The rallies, however, don’t dispel the fact that equities still face an uncertain future given the shocks that continue to raise concerns on the global scene. A dovish forecast by the European Central Bank about the block’s economic growth outlook continues to spook investors. In addition, slow economic growth concerns in China are another headwind that could curtail a rally of the overall market.

Brian Kelly, CEO BKCM, believes the stock market will continue churning until investors re-price slower growth concerns. While tech stocks look set to continue climbing the ladder, the same does not mean that, the entire market will follow suit. Kelly is warning against interpreting that a rally of tech stocks is a clear indication that the overall meet will continue to edge higher.

Boeing Co (NYSE:BA) stock continued to weigh down on the Dow index for the second day in a row. Shares of the aircraft maker continued to tank as countries around the world banned its flagship 737 800 Max aircraft from their airspace.

The Dow (DJIA) was down by 96 points in Tuesday trading session as Boeing implosion continued to weigh down its performance. In contrast, the S&P 500 was up 8.2 points marking a second consecutive day of gains after the underperformance of last week. The Nasdaq Composite edged higher 32.97 points as tech stocks continued their excellent run in the market.

While focus until now has been on developments at Boeing, investors are also closely watching developments in the U.K. The U.K Parliament rejecting new deal by Theresa May for exiting the EU is a headwind that could continue to take a toll on equities. The markets look set to remain on edge given there are under 17 days before Britain exits the trading block.

Market participants are also closely watching developments on the ongoing trade talks between the U.S and China as they seek to bring to an end the long-running trade war. While the U.S has confirmed indefinite suspension of stringent tariffs on Chinese goods, investors are still waiting to see whether the two economic powerhouses will reach a deal.

Equity markets have experienced wild swing ever since the U.S moved to impose stringent tariffs on Chinese goods. Investors hope that the two will finally reach an agreement to take some pressure off the fragile global economy.