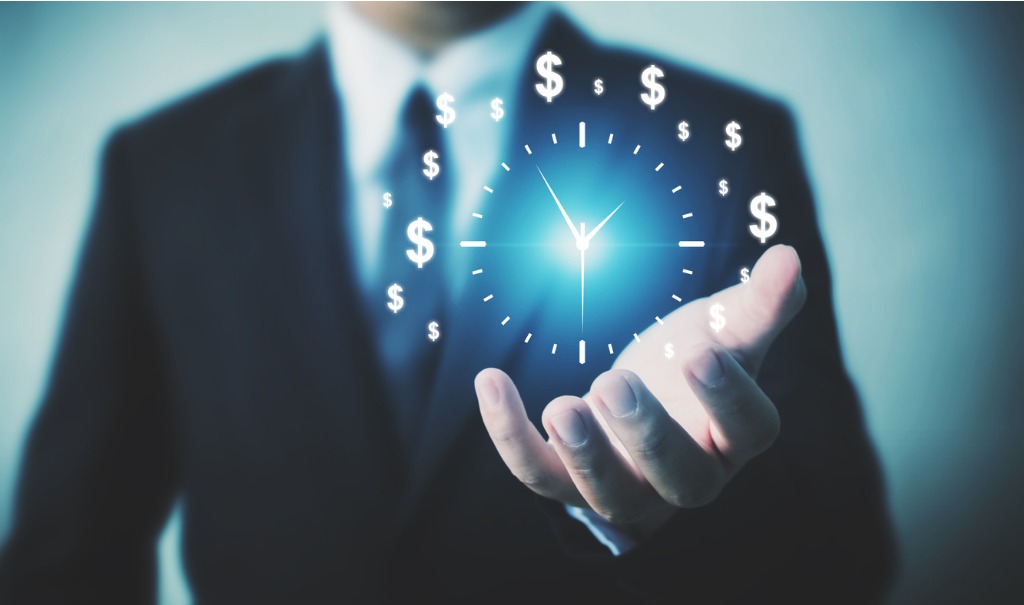 That’s the power of trading options. In the past, trading options was risky or confusing. Not anymore. This guide – Simple Options Trading For Beginners – reveals a safe, simple and sane way to trade options. Perfect for beginners. Download here.

Markets came under pressure late last week on concerns the Federal Reserve may not be so aggressive after all.  In fact, according to Art Cashin, director of floor operations at UBS, as quoted by CNBC, “I think they’re concerned that maybe the Fed might be backing off.”

And to be honest, it makes sense for them to back off.

Durable goods orders were better than expected in recent months, which could see revisions to GDP forecasts.  Retail sales were up 0.4% month over month. Consumer spending may have grown as much as 4.3% in the second quarter. Manufacturing output was up 0.4%, too. Unemployment has been considerably improving along the way, as well.

Plus, it looks like the European Union isn’t a big fan of cuts either after ECB President Mario Draghi said there wasn’t a big risk of recession in Europe.

Even though the economy is strong, should the Fed decide to hold the line on a promised rate cut this month, markets could take a sizable hit in the next few days.

Still, we’re finding some hot opportunities you should be aware of.

In its most recent quarter, the company posted a loss of six cents, as compared to expectations for a loss of 10 cents. Revenue of $388 million beat forecasts for $359.7 million. And, its user base grew to 203 million daily active users. This was the second quarter in a row of growth for the company, which saw its user base shrink from 191 million daily users in the first quarter of 2018 to 188 million the following quarter. Plus, according to CEO Evan Spiegel, the company just needs to increase the money it makes from each user, which could fuel further upside.

Every time investors force Intel lower on fear, it’s a buy. Following elevated trade war concerns earlier this year, the stock gapped from $58 to less than $43 a share – an overreaction. However, now that tensions have cooled a bit, the stock is just beginning to pivot higher from recent lows. Better, according to The North American Semiconductor Equipment Industry, billings for May 2019 showed sequential growth – marking the second straight month of improvement.