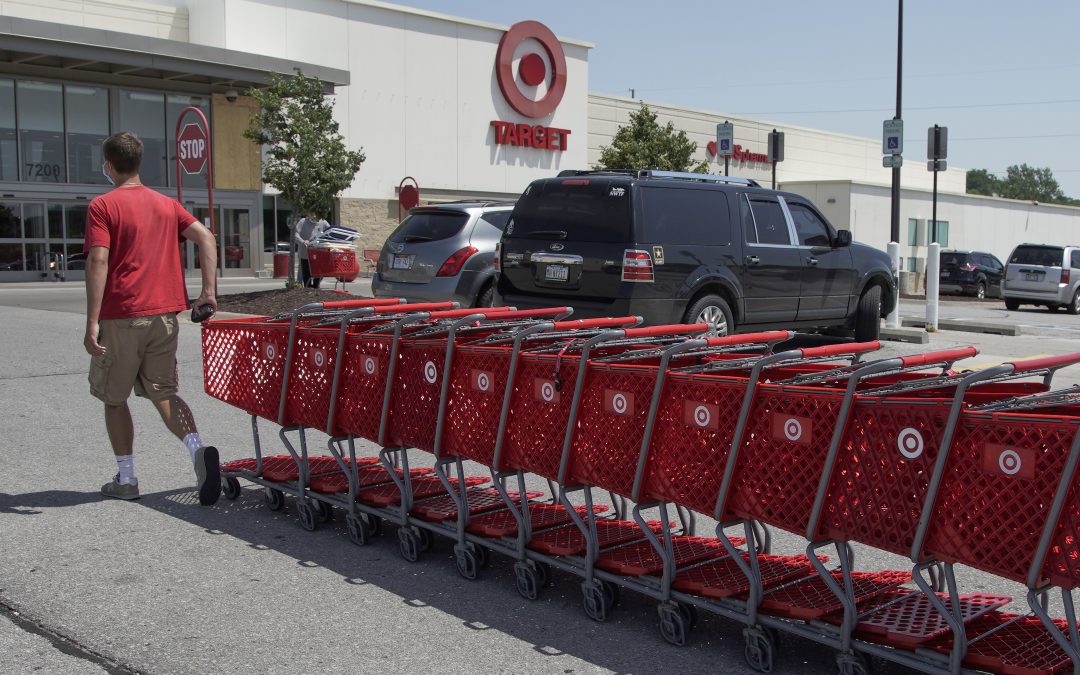 In 2017, the Minneapolis-based company had set a goal to gradually increase hourly wages from $10 to $15 by the end of 2020. The last time Target permanently increased pay was in June 2019 when it raised hourly pay to $13. But starting in mid-March, Target gave a temporary $2 wage bump to part-time and full-time workers as a reward for working under the crush of orders from stay-at-home shoppers.

With these changes, Target said it will have invested nearly $1 billion more this year in its workers than it did last year. That also includes a $200 bonus to its workers payable at the end of July that it also announced Wednesday. This is on top of bonuses of $250 to $1,500 paid out in April to 20,000 hourly store team leaders who oversee individual departments in Target stores.

Target said it is also offering free access to virtual doctor visits for all employees through year-end, regardless of whether they currently subscribe to a Target health care plan. It also announced additional extensions of COVID-19 benefits including a 30-day paid leave for workers who are 65 or older, pregnant or those with underlying medical conditions.

Target’s latest cash bonus comes as several major companies like Kroger and Amazon have ended or are winding down paying higher wages for workers in warehouses and in stores.