Target Shares Receive a Boost After Being Upgraded by Barclays 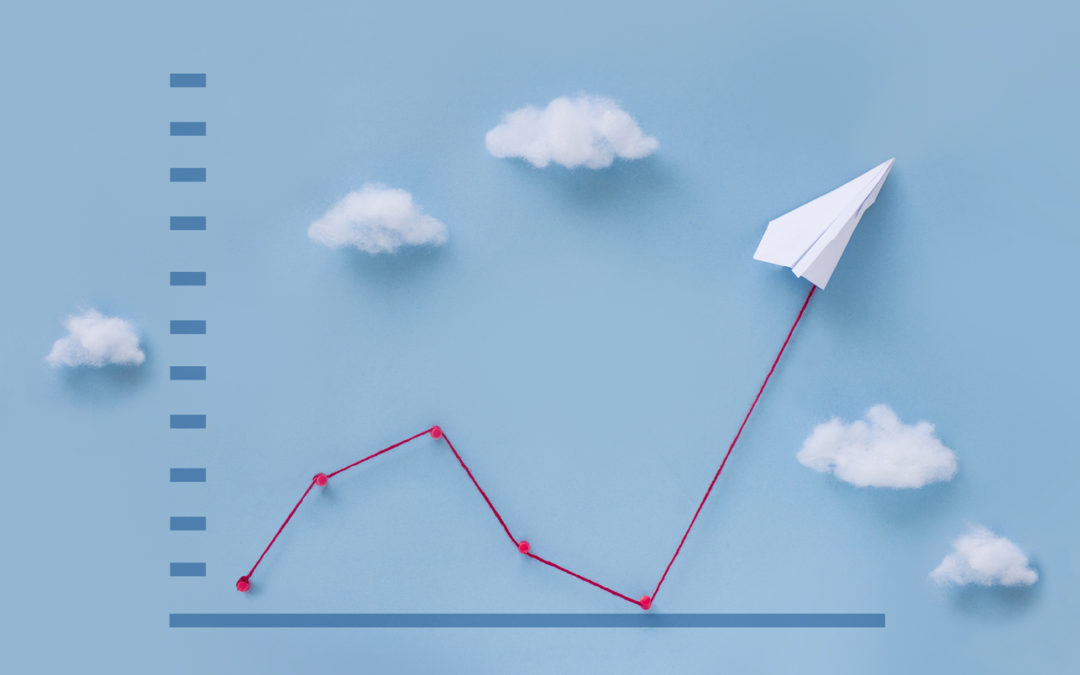 A Barclays analyst says Target can hold its own against Amazon.

Target’s stock was up slightly on Monday morning, thanks to an upgraded rating. Barclays upgraded Target’s stock on Monday, saying the company is gaining online traffic and holding its own with Amazon.

Barclays analyst Matthew McClintock raised his rating on Target to Overweight and raised the company’s price target from $85 to $115 per share.

Target could present a buying opportunity in 2019

Target has made considerable gains in the past year and analysts believe it could present a good buying opportunity. Here are four factors currently working in the company’s favor.

McClintock pointed out that Target has a clear advantage when it comes to apparel and home furnishings. The company introduced a new exclusive apparel line to its stores which brought in more than $1 billion in sales last fall. Target also launched Project 62, a modern home furnishings brand.

In recent years, Target has made huge strides in its e-commerce capabilities. The company has sped up shipping and made it easier for customers to pick up online orders.

And Target also acquired Shipt, the main competitor to Instacart. The company can now offer delivery in two hours or less from 1,500 of its stores.

Target showed strong gains in its fourth-quarter earnings report. Sales increased by 5.3 percent and online sales were up by 36 percent.

Target is a leader in its industry

Target is leading its industry in a number of categories including employee pay, in-store experience, and digital merchandise. Plus, the company’s shares trade below other major retailers like Walmart, Five Below, Home Depot, and Ulta Beauty.

However, Barclays concluded that Target is actually ahead of Amazon in same-day delivery because it fulfills e-commerce orders primarily from its stores. McClintock concluded that there’s been a “narrative change” when it comes to Target and that the stock deserves a higher valuation.

If Target continues to make gains in its e-commerce business, expands Shipt and Drive Up ordering, and continues its overall momentum, it could be a good buy in 2019.