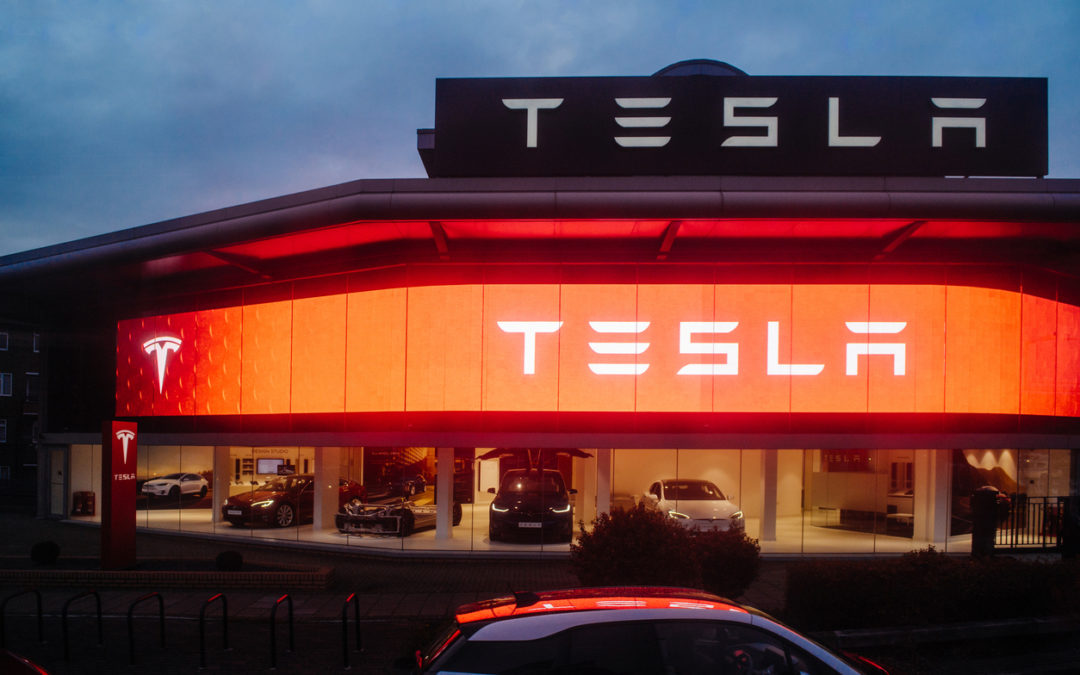 Tesla Inc. (NASDAQ:TSLA) is already looking into the future even as China and the U.S continue to battle each other, in a vicious trade war. The giant electric car company is set to break ground on a mega electric car factory in China.

Chief Executive Officer Elon Musk is set to lay a foundation on a $5 billion factory in Shanghai. The tech giant has already signed a preliminary agreement with the local government paving the way for the construction of a 500,000-unit factory.

The company has also paid about $140 million for more than 200 acres of land that will play host the gigafactory. Once complete, the factory should be able to produce up to 250,000 cars annually. Some of the models that the factory will produce include Model 3 and the upcoming Model Y.

The setting up of a Chinese plant follows years of negotiations between Tesla and local authorities. Besides, it is a big triumph for Musk who experienced a wild 2018 depicted by increased regulatory scrutiny. Expansion into China also comes on the controversial executive failing to get his way in taking the electric car company Private

A Chinese plant should work to Tesla’s advantage in many ways. For starters, it would allow the company to target a broader market, with ease, having experienced a dip in demand for its products in the U.S. Chinese production would also allow the car company to avoid import duties imposed by the U.S on Chinese imports.

A wholly owned facility would also allow the car company to take in all the profits from car sales in the country. In contrast, foreign carmakers in the country share part of the profits with Chinese parties as most of them operate under joint ventures. The company would also not have to share its technology with local parties, as it will carry out all production internally.

A move into China comes at the worst time given the ongoing struggle between the two economic powerhouses. For starters, President Donald Trump is on record calling out U.S companies that have set ground in China all in the effort of taking advantage of the country is manufacturing capabilities.

Tesla developing a factory in China will not in any way go well with the Trump administration. For starters, it is poised to deny Americans the much-needed jobs at a time when electric cars are taking over. Also, it comes at the worst time given that the Chinese economy is already feeling the effects of the tariffs imposed by the U.S government.

China and the U.S have already called a truce on the trade fight. The two are currently engaged in talks as they seek to iron out key issues all in the effort of ending the back and forth trade war. At the height of the trade war China had imposed, an additional duty on the U.S made cars.

The duty had a negative impact on Tesla car sales that plunged to record lows of 211 in October, compared to 3,552 as of June. In a sign of good gesture China has already scrapped, its retaliatory 25% tariff on the U.S made cars.

Amidst the concerns, Musk is set to go forth with a project that he expects to define the embattled electric car company long-term prospects. However, it won’t be a smooth ride for the ambitious entrepreneur.

China’s car market shrank the biggest last year as the effects of the trade fight came calling. Signs of weakening car sales are some of the other headwinds that the Tesla will have to contend with in the short term.

Besides, Tesla will have to navigate a challenging environment in the form of increased competition. Some Chinese car companies have already ramped up investments as they look to take on the giant electric car company.