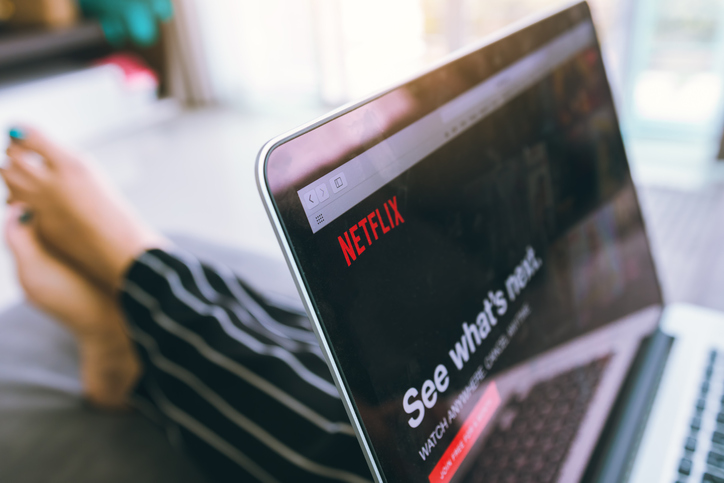 On Tuesday, we touched on the positive outlook for Netflix (NFLX), following the company’s announcement that it would raise consumer subscription cost. Today, analysts are anticipating the company to post its Q4 earnings at 24 cents per share with revenue of $4.21 billion. Be on the lookout for the company’s report after the closing bell.

The Dow saw its first decline in 3 days, after initially rising 12 points but later being brought down by the drop in shares of JPMorgan Chase & Co.’s (JPM).

Morgan Stantley (MS), suffering from similar circumstances as rival Wall Street firms, saw its shares fall 6.4% in the wake of its earnings per share coming in 9 cents below the forecasted 89 cents.

As U.S.-China trade negotiations blunder on, some tech and telecommunication companies are on high alert. Certain industrial stocks, on the other hand, enjoyed posting Q4 earnings higher than estimated.

Trader Paul Scolardi just put up a new presentation about the “$420,518 Super Pattern Indicator”. This is something he’s used trading stocks… even when the market crashed in 2009. No matter what the market is doing, this can work… Learn how here.

Alcoa Inc. (AA) earned 66 cents per share, coming in 16 cents over the predicted 50 cents, and revenue of $3.3 billion. AA has risen 3% today, although the company expects slower growth in 2019 with its supply surpassing demand.

PPG Industries Inc. (PPG) also posted stronger-than-expected Q4 earnings but anticipates slower growth in 2019 due to increased uncertainty of the economy and a stronger U.S. dollar. The stock rose 3.8% today.