With no demand and far too much supply, companies are being forced to store oil at sea.

According to Reuters, nearly 160 million barrels of crude is now being stored on ships. On top of that, rates to charter such storage vessels have more than doubled to $350,000 per day in some cases. While it’s bad news for oil companies spending millions to store oil at sea, it’s great news for oil tanker stocks, like Nordic Tanker (NAT).

With a good deal of oil stuck at sea, Nordic Tanker (NAT) says business is better than ever.

“We are making a lot of money at this time, improving our balance sheet tremendously, and I have never seen such a strong market,” Herbjørn Hansson, CEO of NAT, told CNBC. In fact, given the state of the oil market, NAT can charge nearly $70,000 per day for ship usage, with some of its biggest clients including Exxon and British Petroleum. 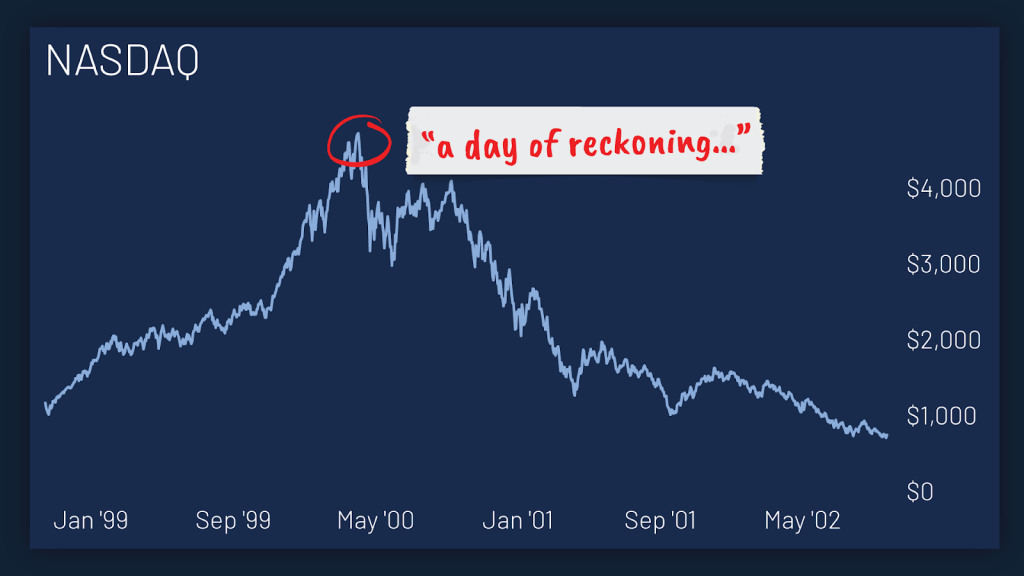