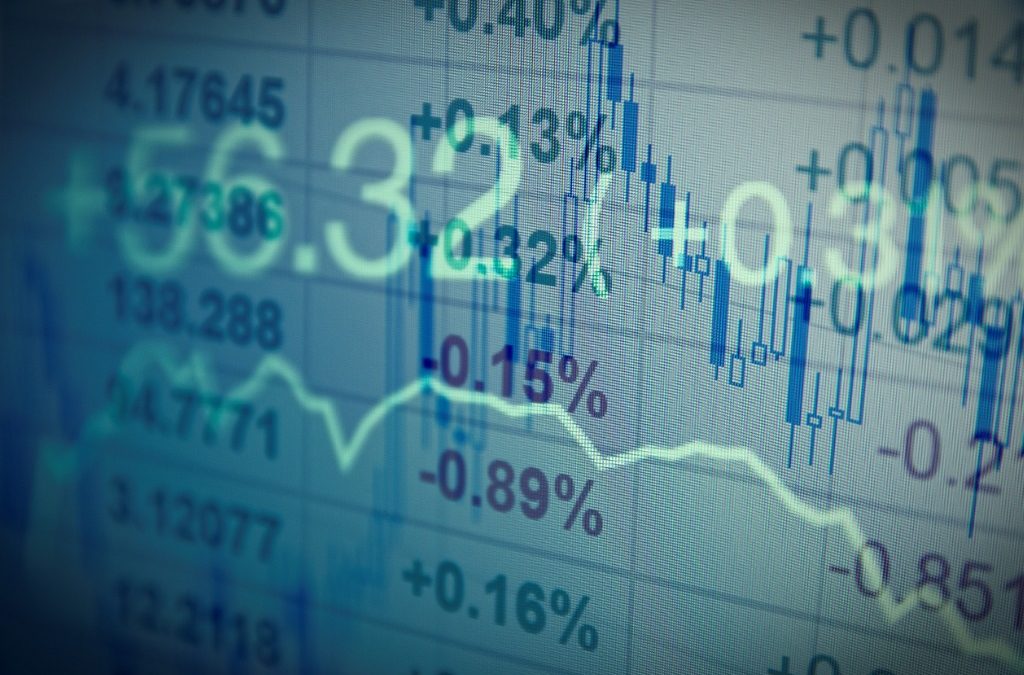 Stocks slumped today as the International Monetary Fund (IMF) predicted the world economy growing less than prior estimates. The new estimates put economic growth at 3.5% for 2019 and 3.6% in 2020, down .2 and .1 percent, respectively.

The Dow is down nearly 1% today but rose 3% last week. Similarly, both the S&P 500 and Nasdaq rose under 3% last week but are down slightly.

Amongst today’s top gaining stocks is natural gas and utility company PG&E Corp. (PCG), boasting a nearly 11% rise after tumbling at the start of 2019.

eBay Inc. (EBAY) is up nearly 7%, following a month-long growing trend. The company is under pressue from Elliott Management to increase shareholder value.

In an ordinary brick building at the heart of Washington DC, a little known agency quietly produces a document that has helped predict every stock market crash since 1987. That includes the tech wreck of 2000, the devastating 2008 bear market that cost investors $6.9 trillion, and the most recent bear market. Download your complimentary copy today to discover how you can sidestep the next crash before it’s too late.

Nike Inc. (NKE) shares are up, following an analyst’s upgrade of the company’s stock.

Johnson & Johnson (JNJ) posted Q4 earnings that were stronger than anticipated, and is predicting slight growth for 2019. Last month, the stock dropped following controversy over asbestos in their baby powder products. Today, the stock fell around 2%.

Haliburton Co. (HAL) profited 41 cents per share in Q4, above forecasts by 4 cents. However, shares fell following the company’s report that sales slowed from the last 3 months.