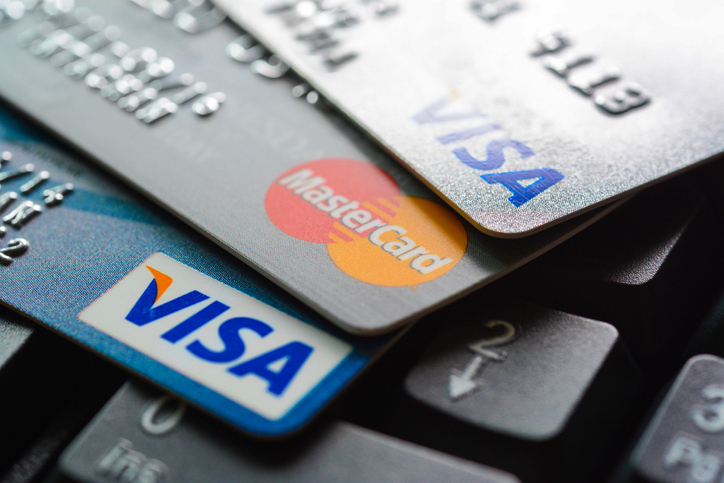 The ongoing trade war has once again brought to light, China’s unfair treatment of multinationals looking to do business in the country. Beijing remains hard-pressed to explain why the People’s Bank of China is yet to formally, acknowledge receiving submissions from Mastercard Inc. (NYSE:MA) and Visa Inc. (NYSE:V).

The two payment giants made applications in 2017 as they seek approval to start processing renminbi payments in the country. The current procedure for applications requires the PBOC to process such applications within 90 days. However, that has not been the case as the regulator is yet even to acknowledge receiving the submissions.

The unfair treatment has once again emerged as a negotiation chip as the U.S tries to settle the trade war with China before the March 2 deadline. Immediate concerns is that China’s failure to acknowledge the MasterCard and Visa applications could have an impact on trade negotiations.

The Donald Trump administration has resorted to using the trade war negotiations to gain greater access to American companies in China. The administration is now pushing for a change in economic policy that it hopes will create a fair trading ground.

Late last year Chinese authorities did grant American Express, the go-ahead to process renminbi payments. However, the application might as well have gone through in part because the company set up a 50-50 joint venture with a Chinese partner.

The applications might also have sailed because Amex is quite small, so officials expect it to have less impact in the country. In contrast, MasterCard and Visa approval would ramp up competition for local payment processors given their financial strength.

American Express MasterCard and Visa have partnerships with Chinese commercial banks. However, the partnerships are for the issuance of foreign branded credit cards. The cards are also only usable in the processing of foreign-currency payments. Beijing is yet to permit them to start processing local payments

The fact that MasterCard and Visa want to operate independently in the country appears not to be going well with authorities in the country. Immediate reports indicate that Beijing is pressuring the two payment giants to form Joint ventures with Chinese firms to be able to operate in the country. The U.S is opposed entirely to such requirements given that Chinese companies operate freely in the U.S.

The country’s central bank is the biggest shareholder in UnionPay, which is the biggest renminbi card payments processor. By allowing MasterCard and Visa to start processing payments in the country, UnionPay would see its market share come under pressure.

Monopoly in the Chinese market allowed Union pays to account for about 36% of the total global payments on the international scene. Visa came in a close second at 32% followed by MasterCard at 20%

Approval of MasterCard and Visa applications would leave UnionPay with no choice, but to accelerate, it’s expansion into new markets. The company would have to expand its footprint into emerging markets and Europe as a way of creating new sources of revenues.

This is not the first time that China has found itself in trouble over the way it treats foreign countries, In 2012 the World Trade Organizations ruled that the country does discriminate against foreign payment providers. It now appears the U.S has picked up the issue as it looks to create new markets for its companies.

China did acknowledge plans to open the market to foreign companies in 2014. However, it is yet to come through on the promise if the MasterCard and Visa standoff is anything to go by. However, with the U.S piling pressure as part of the trade war negotiations, Beijing may not have any choice but to concede and open the market.