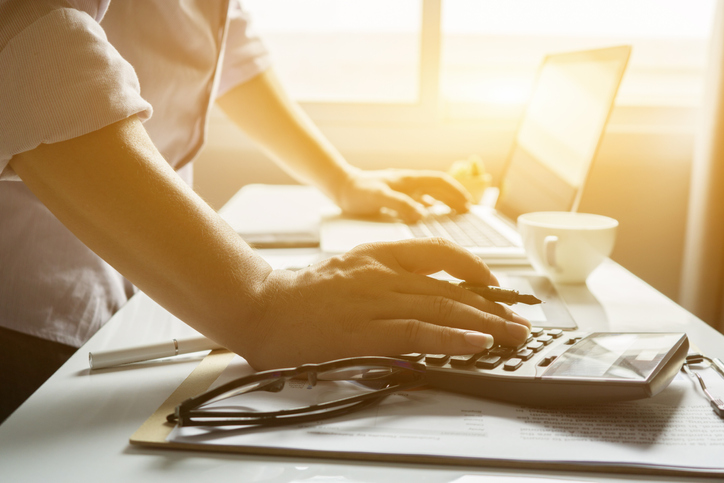 U.S stocks have rallied on growing investor confidence over a potential China-U.S trade deal. The markets also appear to have received a boost on the Federal Reserve maintaining go slow on rate hikes. Major U.S indices are already up by more than 15%, on bottoming out from December 24, 2018 lows.

While the rate at which the markets have rallied has continued to excite investors, the big question remains, is it sustainable? Should the Dow Jones Industrial Average continue to surge at the current pace, it would clock the 30,000 psychological level as early as April 5, 2019. With the Relative Strength Index making higher highs, it is becoming increasingly clear that we are in a bull market after a major correction late last year.

The jury is still out as to whether the market will continue rising especially as indicators support further movements on the upside. However, one thing for sure is that had the U.S and China announced a deal before the March 1 deadline, then the market would have dropped. This would have been in reaction to the ‘sell the news’ phenomenon.

Fast forward, the U.S has confirmed it is suspending trade tariffs on Chinese goods until further notice. Given that the two economic powerhouses are yet to announce a deal explains why stocks are still powering high.

Supporting the rally is an influx in crowd money especially into popular tech stocks. The likes of Apple Inc. (AAPL) Amazon.com (NASDAQ:AMZN), Facebook Inc. (NASDAQ:FB) and Alphabet Inc. (NASDAQ:GOOGL) came down tumbling in the last quarter of last year, as the U.S embarked on a ferocious trade war with China. The stocks did plummet to lower lows in December as the FED went on to hike interest rates.

Fast forward things have changed and the stocks have bounced back from the December 24 lows. Supporting the upward momentum is growing optimism that the U.S and China will reach a trade deal. The stocks also bottomed out on the companies reporting stellar financial results that continued to excite the market.

While a rally in the popular tech stocks looks set to persist, smart money flows do not support a straight line upmarket. According to Arora Report, investors should brace themselves for a tumultuous period given the uncertainty in the market. Investors are advised to focus on short term trades by essentially selling the news reaction and buying special situations. This is in part because the market is not expected to continue going up as was the case the early in the year.

Concerns that recent stock gains could just be a bear-market rally are slowly creeping in. If history is, anything to go by, then, it is worth remembering that rallies in excess of 20% during bear markets are unprecedented.

For instance, between 2000 and 2002 as well as between 2007 and 2009 the major indices in the U.S rallied, more than they have in the recent past. However, the Indices, later on, succumbed to the bear market forces. Considering past performance, it is worth noting that the magnitude of the recent rally does not necessarily guarantee that we are in a bull market.

Bear market rallies tend to be short and powerful which is exactly what is happening at the moment on stocks bottoming out from December 24 lows. While the bear market stance does not bode well with the market performance in the recent past, it might be wise to maintain watchful eye going forward.

With the market staring at a number of headwinds, right from rate hike uncertainty in the U.S to U.S-China trade talks as well as global economy growth concerns, the market could experience wild swings going forward.