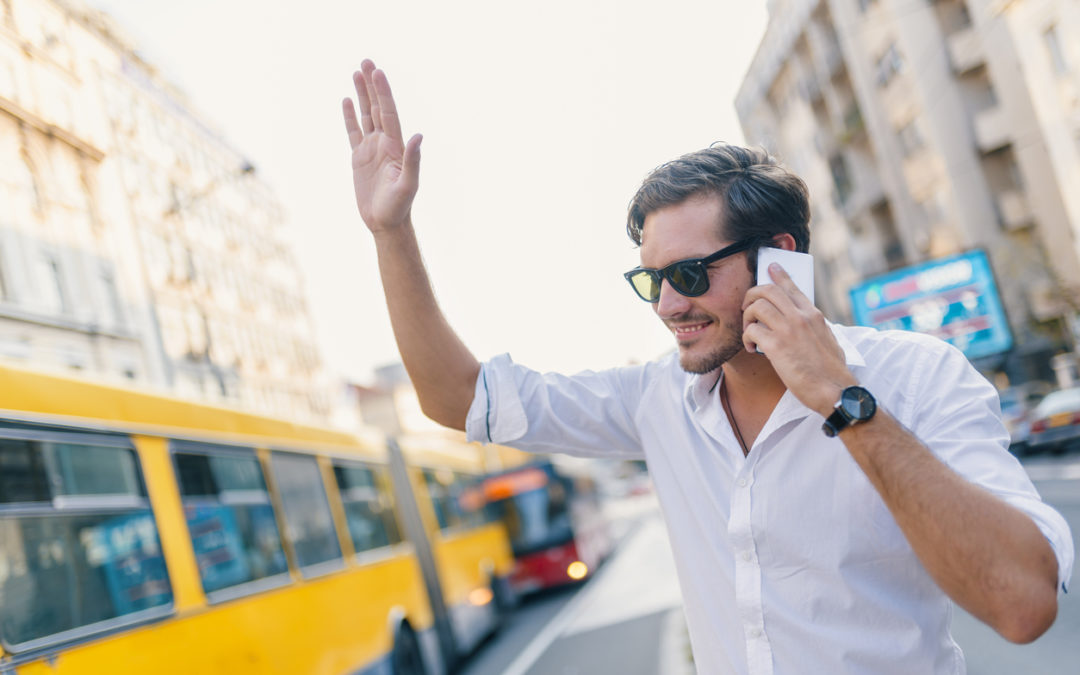 But can the company stop losing money and become profitable?

On Friday, Uber updated its IPO filing with a price range of $44 to $50 per share. This gives the company a market cap of $83.8 billion which is far less than many investors were expecting. Uber is looking to raise $9 billion in cash and will tender 180 million shares.

Early reports suggested Uber could be worth as much as $120 billion. Uber’s last private valuation was $76 billion. According to the company’s first-quarter earnings report, Uber brought in $3 billion in revenue and lost around $1 billion.

And PayPal just announced it plans to invest $500 million in Uber. PayPal CEO Dan Schulman said that this investment is an extension of PayPal’s current partnership with the company. PayPal was already working with Uber to build the company’s digital wallet.

One of the biggest questions surrounding Uber is whether the company will be able to stop losing money and become profitable. Ridesharing services continue to grow in popularity and Uber’s revenue has grown considerably over the years.

The company’s revenue was $11.3 billion in 2018, which is a year-over-year increase of 43 percent. However, it also lost $1.8 billion. It’s hard to know how long investors will be willing to overlook these kinds of losses.

And while it’s revenue did grow, its growth progressively slowed down throughout the year. In the fourth quarter of 2018, Uber’s revenue grew by 25 percent. In comparison, the company’s revenue increased by 38 percent in the third quarter.

So while the company has shown strong growth, it’s revenue showed a steady deceleration throughout 2018. However, the company’s losses did slow down as well.

There is a lot of potential for Uber going forward. The company is investing in other sources of revenue outside of its ridesharing services. The company also launched UberEats, a food delivery service designed to compete with companies like Grubhub.

According to Uber’s CEO Dara Khosrowshahi, UberEats is on track to deliver $10 billion worth of food in 2019.

Uber’s highly anticipated IPO is expected to happen in early May which is about a month after Lyft’s IPO. Lyft started off strong but then saw its shares immediately drop which could contribute to Uber’s updated filing.

Uber’s upcoming IPO will be the largest in the U.S. since the e-commerce company Alibaba Group Holding Ltd went public in 2014.