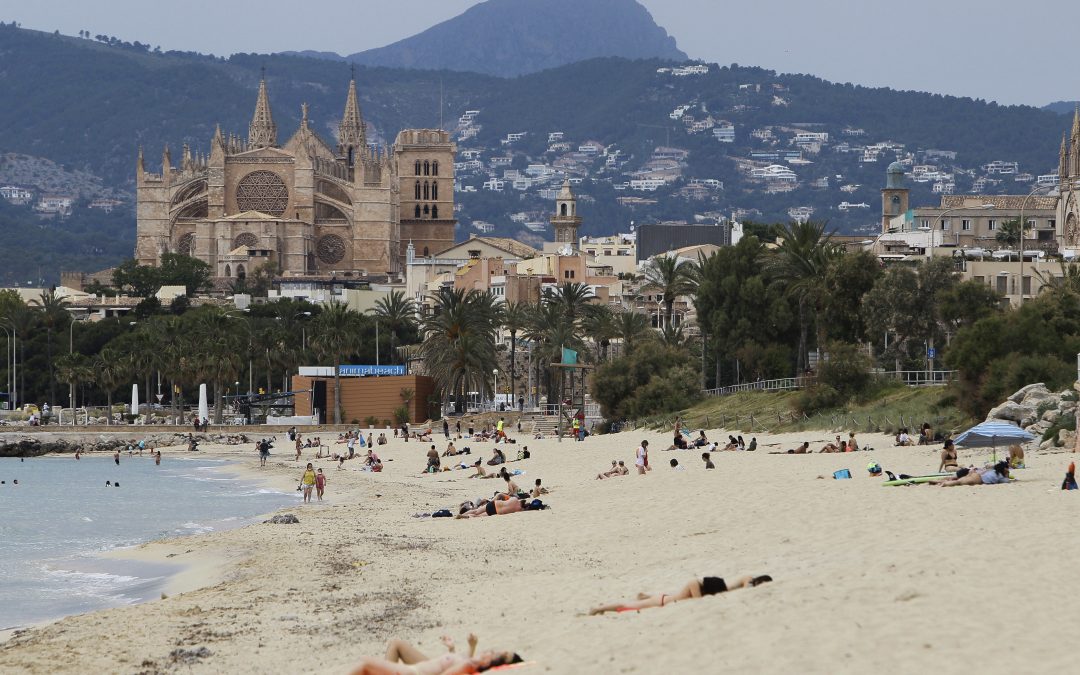 MADRID (AP) — Spain’s sunny, beautiful Balearic Islands will allow thousands of German tourists to fly in for a two-week trial that tests out how to balance the needs of Spain’s vital tourism industry with new regulations to curb the country’s coronavirus outbreak.

The trial that begins June 15 comes before the archipelago and the rest of the country re-open to international tourism on July 1. The Spanish government is under heavy pressure to re-activate an industry that generates 12% of Spain’s GDP and provides 2.6 million much-needed jobs.

Through an agreement with the German tour group TUI, other tour operators and several airlines, up to 10,900 Germans will be allowed into the archipelago, its President Francina Armengol announced Tuesday.

As many as that may seem in the coronavirus era, the figure represents only 0.41% of the visitors that the Mediterranean islands welcomed in the second half of June last year. The islands, which include Mallorca, Ibiza and Menorca, are a magnet for northern European visitors and others seeking sunny beaches, rocky coves and nightlife.

“We will be the first region (in Spain) to open to international tourism under safe conditions,” said Armengol, adding that Germany had been chosen because that government has kept tight controls on its outbreak, just like the Balearic Islands have done.

Germans, together with Moroccans and Italians, make up the largest group of foreign residents living in the islands, something that has prompted the joke that the archipelago is Germany’s 17th state. Restaurant menus are often translated into German and the daily Mallorca-Zeitung keeps tabs on the wide-ranging German community.

The visitors this month can come from all over Germany — not just from specific regions as initially announced — and can purchase tickets on a first-come basis until the maximum number of 10,900 is reached. No previous health checks are required to travel but all visitors will need to complete a questionnaire during their flight that is aimed at identifying possible infections.

The Germans will be exempt from Spain’s rule now that visitors need to quarantine for 14 days upon arrival. They will be able to stay, for a minimum of five nights, at designated hotels, tourism apartments and their own houses in the islands. As they get off the plane, they will face temperature checks and get information on Spain’s social distancing and mask-wearing rules.

Health authorities will also give them a phone number in case they show symptoms, with strict contact tracing planned and tests for both suspected cases and their close contacts, said Iago Negueruela, the regional tourism minister.

Spanish authorities imposed a strict lockdown in mid-March that helped curb its outbreak. The country has recorded more than 240,000 positive cases and over 23,000 confirmed virus-related deaths. Actual deaths in the past few months, however, suggest the country’s true pandemic death toll is much higher.