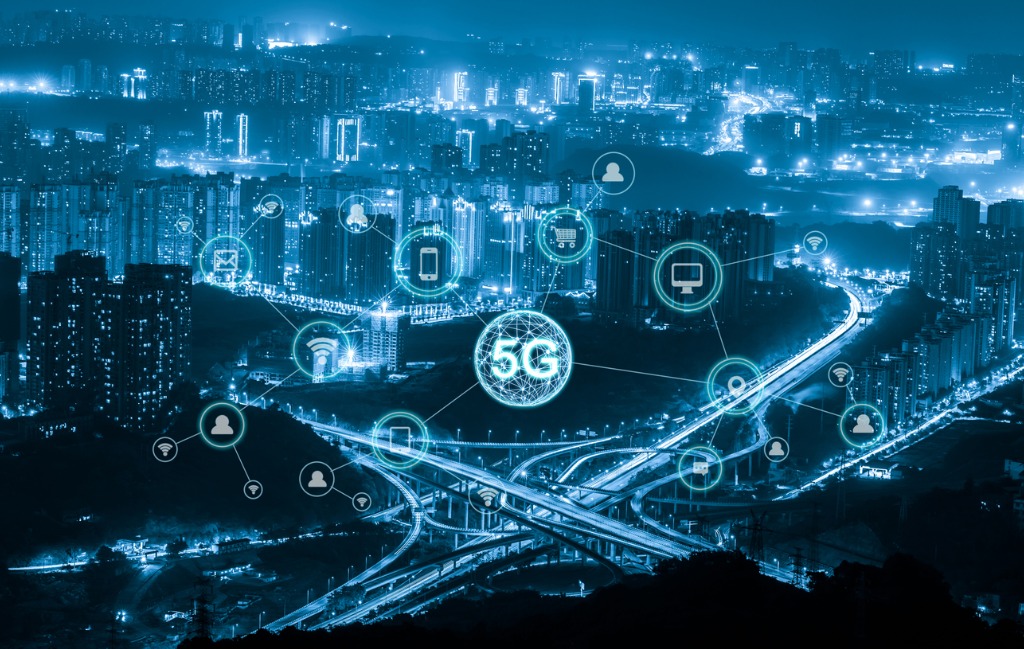 Discover the Secret 5G Stock for a New $12.3 Trillion Market

This little-known smart chip is crucial for the new 5G networks. And with 1 billion 5G devices coming online within 4 years… the market is estimated to be worth $12.3 TRILLION! This just-released special report reveals urgent details. Click here for instant access.

Markets were volatile over the last week with a mixed bag of earnings.

Amazon (AMZN) for example made quite a mess after EPS came in at $4.23, as compared to estimates for $4.62. Texas Instruments wasn’t well received either after posting an 11.5% drop in revenue thanks to a global slowdown in microchip sales. Net income dropped to $1.43 billion, or $1.49 a share from the $1.57 billion, or $1.58 posted just a year ago.

While those earnings left a lot to be desired, we did get blow out earnings from others.

Intel for example beat with $1.42 a share, as compared to estimates for $1.24. Revenue of $19.19 billion was better than expectations for $18.05 billion. Intel also raised its full year forecast, calling for revenue of $71 billion from earlier calls for $69.5 billion.

And we got a surprise profit from Tesla.

Overall, it’s not a bad start. As we wait on more earnings, here are the top stocks to watch:

Back in September 2019, the company released data from an ongoing Phase II clinical test on safety and efficacy of Zygel for pediatric epilepsy.  Even though the trial resulted in positive top line data, the stock took a dive. However, analysts believe the pullback was nothing more than an overreaction. H.C. Wainwright for example argues the stock is “potentially dramatically undervalued.”

Insiders are buying KDP. The Chief Human Resources officer bought another 6,000 shares. The company’s Chief Corporate Officer also bought 5,000 shares at price of $26.16. In addition, in September 2019, the company declared a quarterly cash dividend of 15 cents a share, payable October 18, 2019 to shareholders of record, October 4, 2019.

The company just posted its second quarter of profitable growth and is exceptionally oversold.

“We are pleased to report a second consecutive quarter of profitable growth with strong contribution from our Canadian cannabis operations. Our success was also driven by our international business and the strength and growth of our brands, particularly Broken Coast, despite a small fire at our British Columbia facility at the end of the quarter. This solid start to the year keeps us on track to achieve our fiscal year 2020 financial outlook,” stated Irwin D. Simon, as quoted by MarketWatch.

“Going forward, we remain focused on our highest-return priorities both in Canada and internationally as our team furthers the development of our medical and adult-use cannabis brands to drive growth through innovation and return value to shareholders,” he added.