How To Trade the Coming Biotech M&A Boom 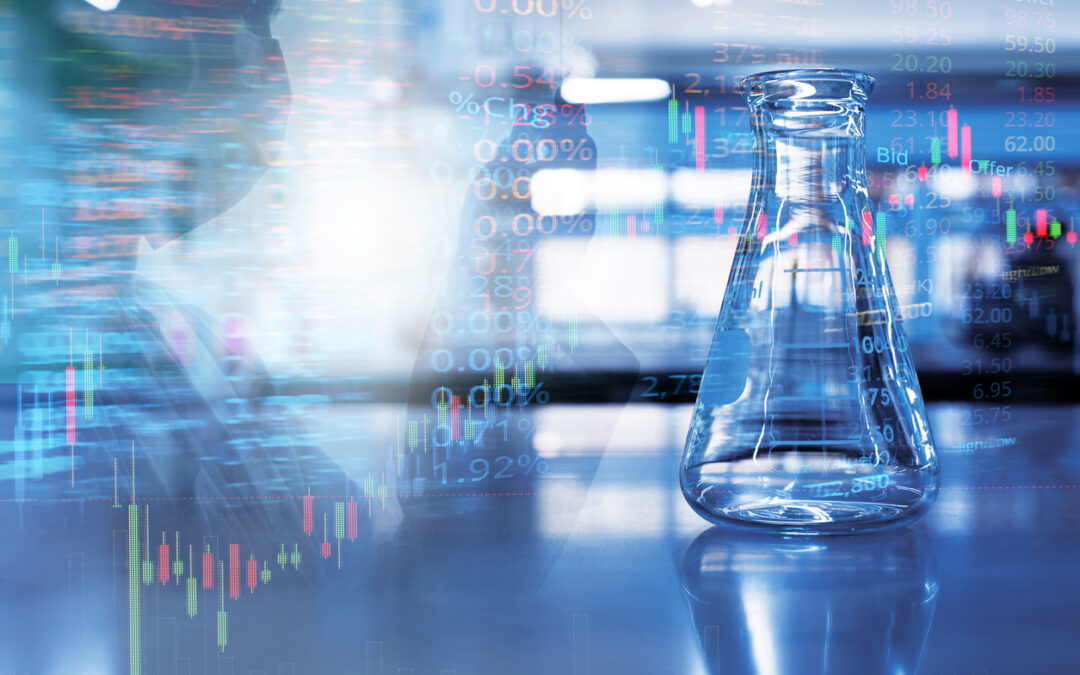 Investors may want to keep an eye on a potential biotech M&A boom.

In recent days, Pfizer announced it’s paying $11.6 billion for Biohaven to tap into the migraine market.  “Through the deal, Pfizer will gain Biohaven’s migraine drug Nurtec, a potential blockbuster that analysts say could add billions of dollars in yearly sales to a big drugmaker facing several costly patent expirations in the coming years,” says The Wall Street Journal.  “Analysts project the drug could have as much as $4 billion in yearly sales by 2030.”

That deal could also set off a firestorm of other big deals for two key reasons.

One, “Biotechs are coming off their worst April since 2002, and the crash in valuation has made them attractive M&A targets, especially when small drug makers are grappling with a cash crunch,” says Reuters.

And two, according to FierceBiotech, “Biopharmas have $1.7 trillion to spend on deals this year, and big players like Novartis, Pfizer and Merck & Co. have made it pretty clear they’re on the hunt for acquisitions. After a slump in 2021, biopharma M&A is slated to pick up this year with an innovation deficit spurring shopping for new assets. Billions of dollars are obviously available for megadeals, and an endless sea of biotechs are giving shoppers a long list of options.”

So, what’s the best way to gain exposure to biotech M&A?

One way is to spot individual opportunities that would work best for biotech behemoths, which we’re looking for. Another way is to pick up an ETF, like the SPDR S&P Biotech ETF (XBI), which is starting to pivot higher after a brief pullback.