The U.S. Senate Could Vote Tonight on Infrastructure Bill 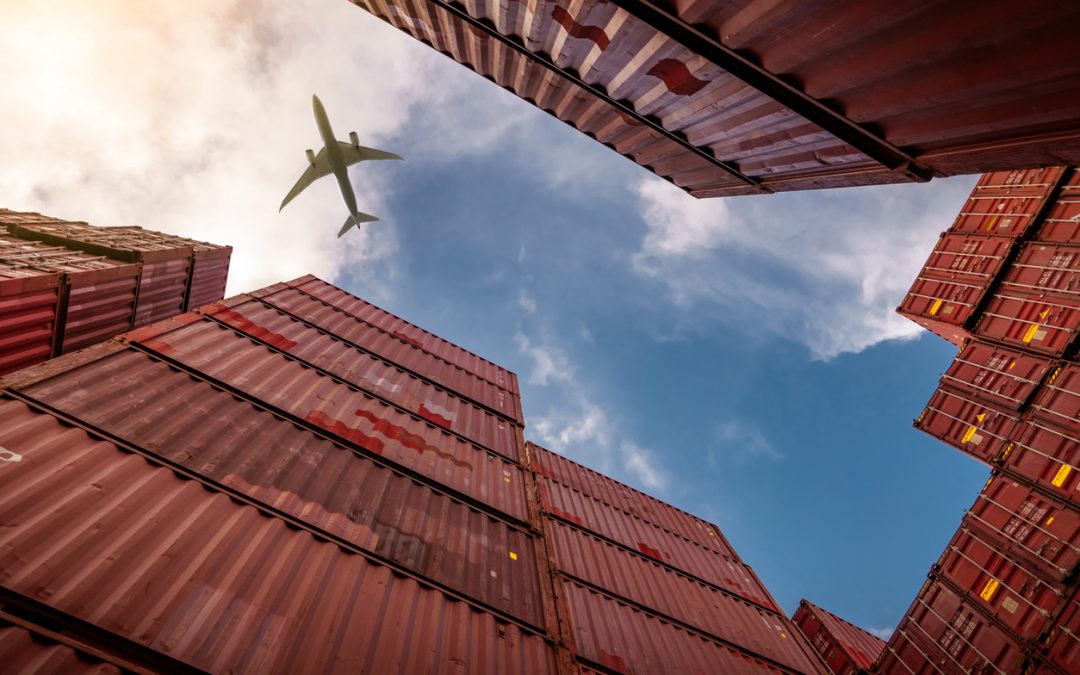 We may be nearing an infrastructure bill.

In fact, the Senate could vote as soon as tonight to advance it.

“With respect to infrastructure, senators continue to make good progress on both tracks of legislation,” Majority Leader Chuck Schumer said, as quoted by CBS News. “Members should be prepared to vote again on cloture on the motion to proceed to the bipartisan infrastructure bill as early as tonight.”

The current $1.2 trillion proposal could include $600 billion in new spending for infrastructure, such as roads, bridges, and the Internet.

“A lot of our bridges were built in the ’50s and the ’60s, which just means that they’re reaching the end of their useful life,” said Cathy Farrell, the American Society of Civil Engineers Pennsylvania infrastructure report card chair, as also quoted by CBS News. “Unfortunately, people only realize that infrastructure isn’t working when it breaks.”