Trading Opportunity: Battery Shortage Could Put the Brakes on EVs 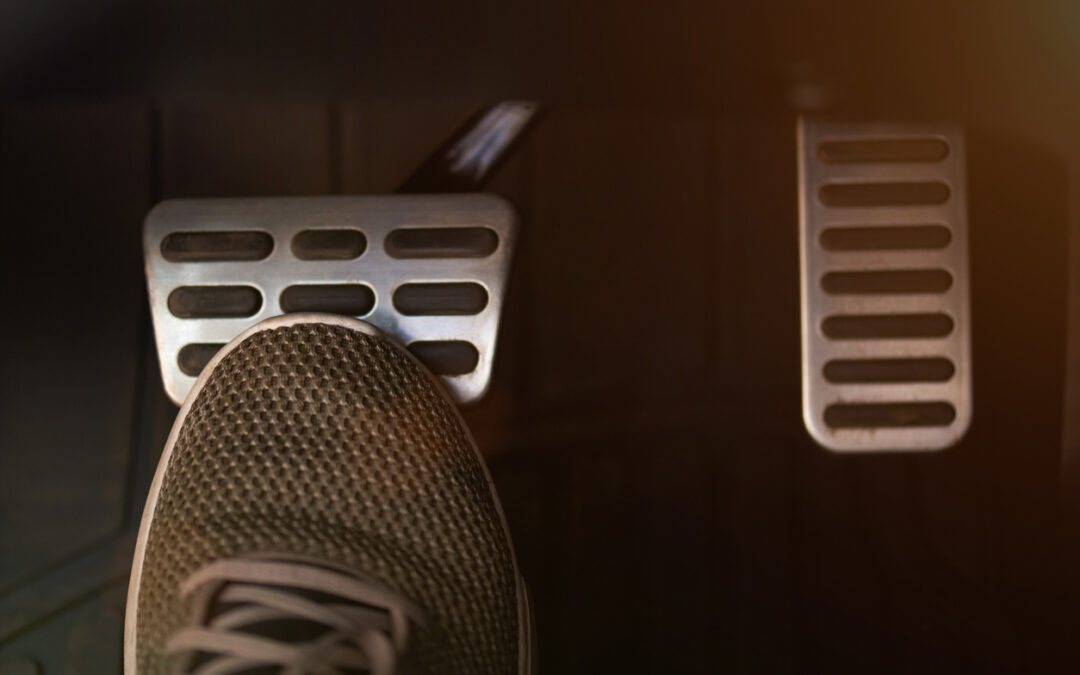 The electric vehicle boom is accelerating faster than anyone thought.

So much so, analysts at UBS say EVs could penetrate up to 100% of the auto market by 2040. Even Bank of America just said there is a “looming threat of the global battery supply for electric vehicles running dry by as early as 2025.”

“BofA expects global battery shortages to intensify further in the period between 2026 to 2030 due to a continued rise in EV penetration across all markets, reflecting an “incrementally bullish” outlook for the EV industry. BofA lifted its estimated global penetrations for all EVs, including battery electric vehicles (BEVs) and plug-in hybrid electric vehicles (PHEVs), to 23%, 40%, and 67% for 2025, 2030, and 2040, respectively,” added Yahoo Finance.

If it happens, it’ll be a massive problem for automakers that want to shift to all-electric fleets, and governments around the world that want millions of EVs. President Biden for example wants half of all new cars sold in the U.S. to be electric by 2030.

As a result of the supply-demand issue, some of the top stocks to consider are Panasonic (PCRFY), which will supply batteries to Tesla through 2022, BYD Company (BYDDY), Lithium Americas (LAC), Enersys (ENS) and QuantumScape (QS) to name a few.

“Automakers with relatively short timetables to be electric-only include Volvo, Jaguar, Volkswagen (in Europe), Bentley, Lotus, Cadillac, and, as an aspiration, all of General Motors. GM has said it will have 30 EVs on the market by 2025, 20 of them for sale in North America. Startups ready to deploy EVs include Rivian, Lucid, Bollinger, and Fisker. That’s a lot of electric cars, and that means a lot of batteries. Will the packs and cells be ready to slot into the vehicles? An impressive array of experts say maybe not,” added Auto Week.

Unless there’s a near-term solution to the potential shortage, this could put the brakes on the electric vehicle industry.